By Antoaneta Roussi, Nature | 11. 18. 2020
Growing use of surveillance technology has prompted calls for bans and stricter regulation. 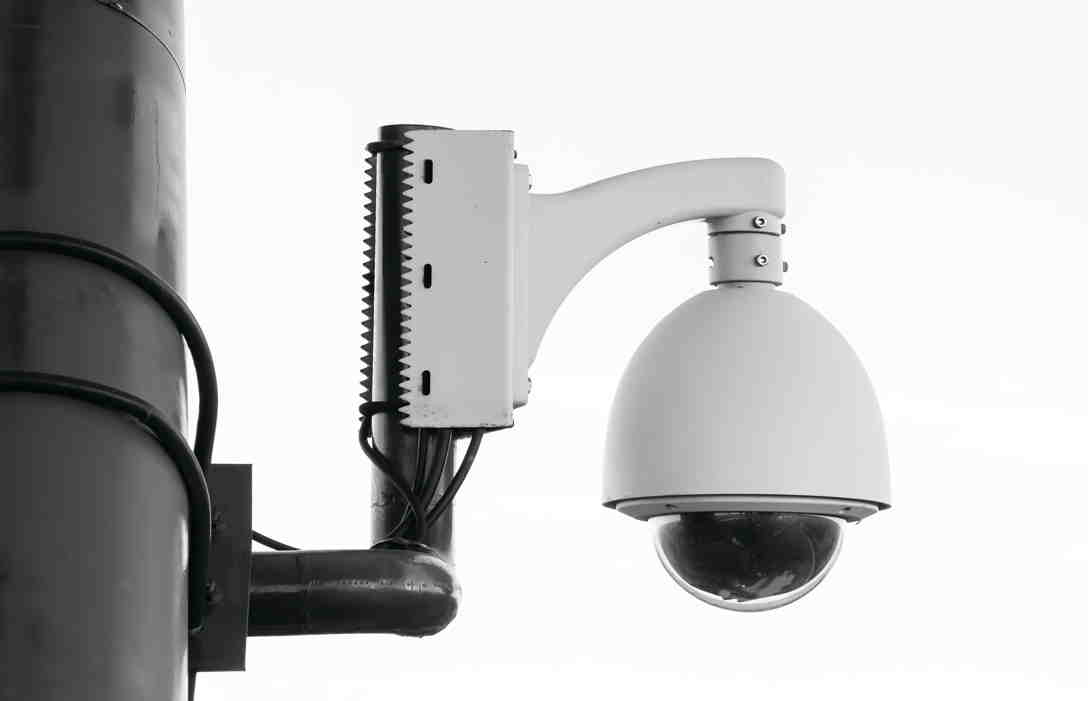 The government didn’t ask Belgrade’s residents whether they wanted the cameras, says Danilo Krivokapić, who directs a human-rights organization called the SHARE Foundation, based in the city’s old town. This year, it launched a campaign called Hiljade Kamera — ‘thousands of cameras’ — questioning the project’s legality and effectiveness, and arguing against automated remote surveillance.

Belgrade is experiencing a shift that has already taken place elsewhere. Facial-recognition technology (FRT) has long been in use at airport borders and on smartphones, and as a tool to help police identify criminals. But it is now creeping further into private and public spaces. From Quito to Nairobi, Moscow to Detroit, hundreds of municipalities have installed cameras equipped with FRT, sometimes promising to feed data to central command... see more