Researchers launch plan to sequence 66,000 species in the United Kingdom. But that’s just a start 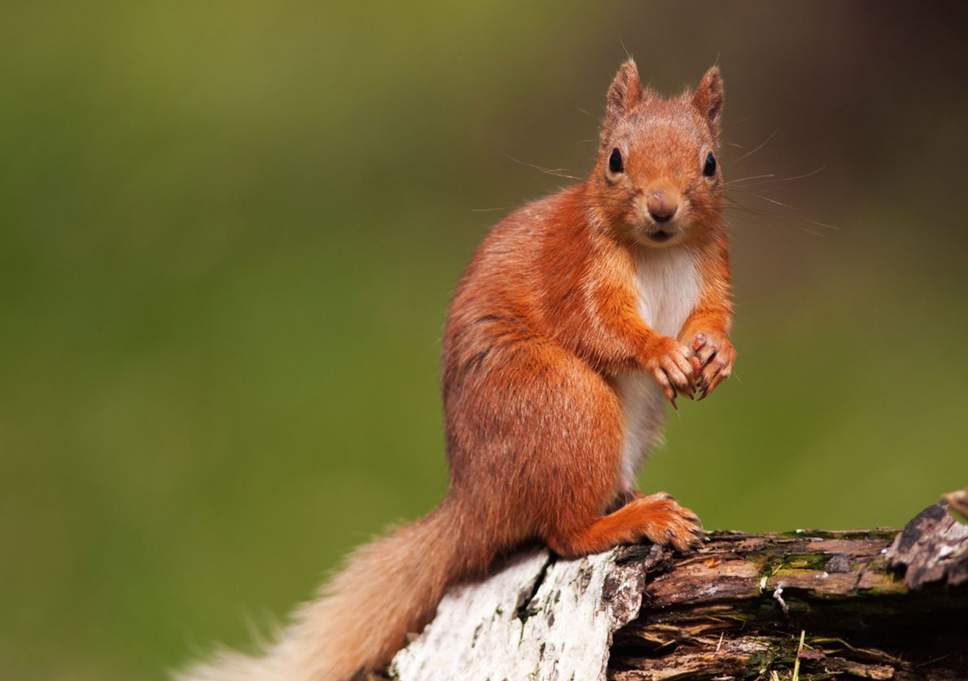 LONDON—In the first attempt of its kind, researchers plan to sequence all known species of eukaryotic life—66,000 species of animals, plants, fungi, and protozoa—in a single country, the United Kingdom. The announcement was made here today at the official launch of an even grander $4.7 billion global effort, called the Earth BioGenome Project (EBP), to sequence the genomes of all of Earth’s known 1.5 million species of eukaryotes within a decade.

“We feel it is the next moonshot for biology,” says EBP project chair Harris Lewin, a genomicist at the University of California, Davis. Researchers say the genomes will provide multiple benefits, including new insights into the evolution, assisting in biodiversity conservation, and benefiting agriculture and medicine.

In terms of genomes sequenced, the eukaryotes—the branch of complex life consisting of organisms with cells that have a nucleus inside a membrane—lag far behind the bacteria and archaea. Researchers have sequenced just about 3500 eukaryotic genomes, and only 100 at high quality. In 2015, EBP’s founders hatched the idea to massively expand these numbers. “This was an effort that bubbled... see more