Is Reducing Down Syndrome Births a Form of Eugenics? 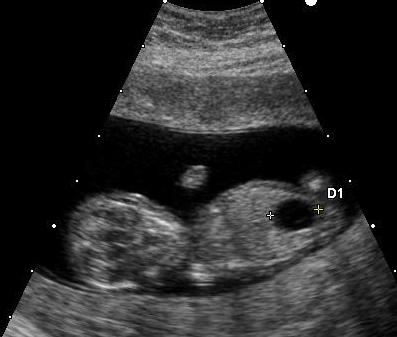 A recently released study finds that Europe has reduced the number of babies born with Down syndrome by 54%. In 2016, the same researchers found that the U.S. rate of Down syndrome births had declined by 33%. Some friends and colleagues have asked me whether such reductions, which entail prenatal diagnosis and elective pregnancy termination, mean that we are still practicing some form of eugenics.

Down syndrome is a genetic disorder usually associated with an extra copy of chromosome 21 – hence its other name, trisomy 21. Children with Down syndrome generally exhibit growth delays, reduced intelligence, and a shortened life span of around 60 years. The risk of having a baby with Down syndrome increases with parental age. When prenatal testing reveals the diagnosis, some parents, including apparently many in Europe and the US, elect to terminate the pregnancy.

The widely-shared belief that people with Down syndrome cannot have children is mistaken. Fertility rates across the board for individuals with Down syndrome are lower – and much lower in men than in women – but babies have been... see more

Public thinker: Shobita Parthasarathy on why we need to diversify expertise

To converse with Shobita Parthasarathy is to be enveloped in two kinds of warmth: that of a generous-spirited, energetic, and passionate human, and that of a mind on fire with knowledge and ideas. It’s that combination, I suspect, that drives...