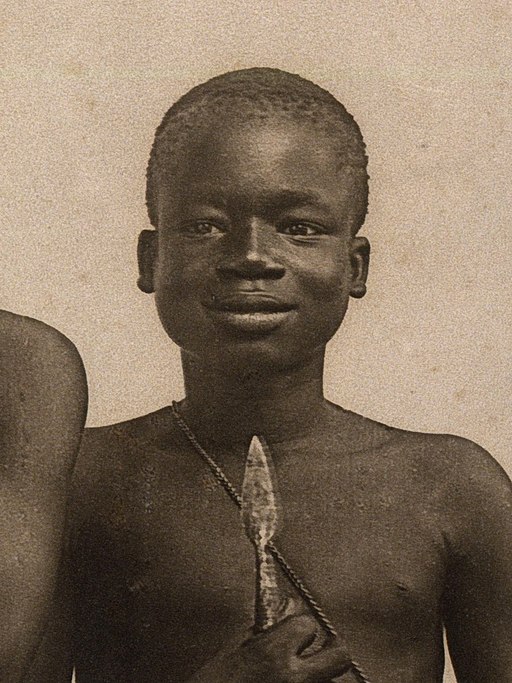 The Wildlife Conservation Society, which operates the Bronx Zoo, three other zoos and an aquarium in New York, apologized Wednesday for two aspects of its history that the society’s chief executive described as demonstrating “unconscionable racial intolerance.”

In a statement, the society apologized for an incident that took place in 1906 when the Bronx Zoo put a young Central African man of the Mbuti ethnic group on display in the Monkey House for several days.

Objections from local Black ministers ultimately put a stop to the exploitative exhibition.

The conservation society, which was established as the New York Zoological Society in 1895, had never before issued a formal public apology for the inhumane treatment of the young man, Ota Benga, who had previously been taken from his home in what is now the Democratic Republic of Congo and put on display at the St. Louis World’s Fair.

The second part of the apology addressed two of the group’s founders — Madison Grant and Henry Fairfield Osborn — and their advancement of “eugenics-based,... see more