By Alan Goodman, Discover | 06. 25. 2020
For over 300 years, socially defined notions of “race” have shaped human lives around the globe — but the category has no biological foundation. 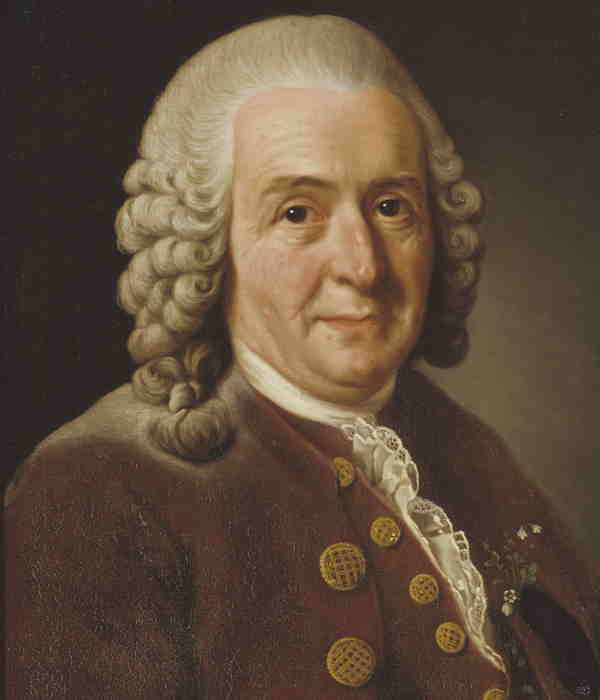 A friend of mine with Central American, Southern European and West African ancestry is lactose intolerant. Drinking milk products upsets her stomach, and so she avoids them. About a decade ago, because of her low dairy intake, she feared that she might not be getting enough calcium, so she asked her doctor for a bone density test. He responded that she didn’t need one because “blacks do not get osteoporosis.”

My friend is not alone. The view that black people don’t need a bone density test is a longstanding and common myth. A 2006 study in North Carolina found that out of 531 African American and Euro-American women screened for bone mineral density, only 15 percent were African American women — despite the fact that African American women made up almost half of that clinical population. A health fair in Albany, New York, in 2000, turned into a ruckus when black women were refused free osteoporosis screening. The situation hasn’t... see more

JEFF JOHNSON WAS in a hurry. His lunch break was nearing its end, and he needed to catch the 6 train back to Union Square, where he worked an entry-level job at the publisher Farrar, Straus & Giroux. He flew down...

In a 5-4 decision, the Supreme Court of Canada has decided the Genetic Non-Discrimination Act is a constitutional exercise...