Race, Genetics and a Controversy 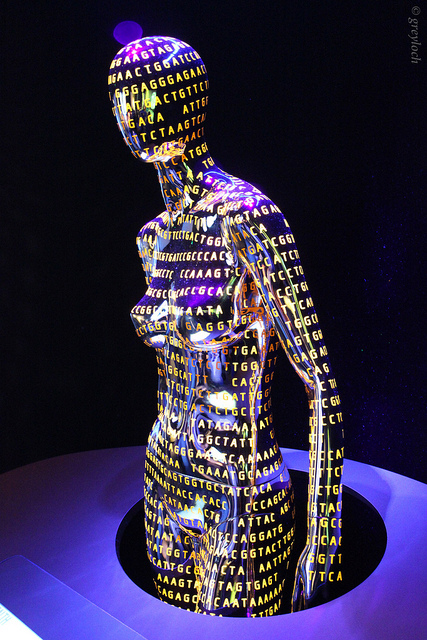 In “‘Race’ in the Age of Modern Genetics” (Sunday Review, March 25), David Reich does a disservice to the many scientists and scholars who have demonstrated the scientific flaws of considering “race” a biological category.

This robust body of scholarship recognizes the existence of geographically based genetic variation in our species, but shows that such variation is not consistent with biological definitions of race. Nor does that variation map precisely onto ever-changing, socially defined racial groups.

This doesn’t mean that genetic variation is unimportant; it is, even if it does not follow racial lines. But history has taught us that studies of human genetic variation can be misunderstood and misinterpreted if sampling practices and historical contexts are not considered; if little attention is given to how genes, environments and social conditions interact; and if we ignore the ways that sociocultural categories and practices shape the genetic patterns themselves.

As applied to human beings, race is a social grouping. Genetically, there is only one human race.