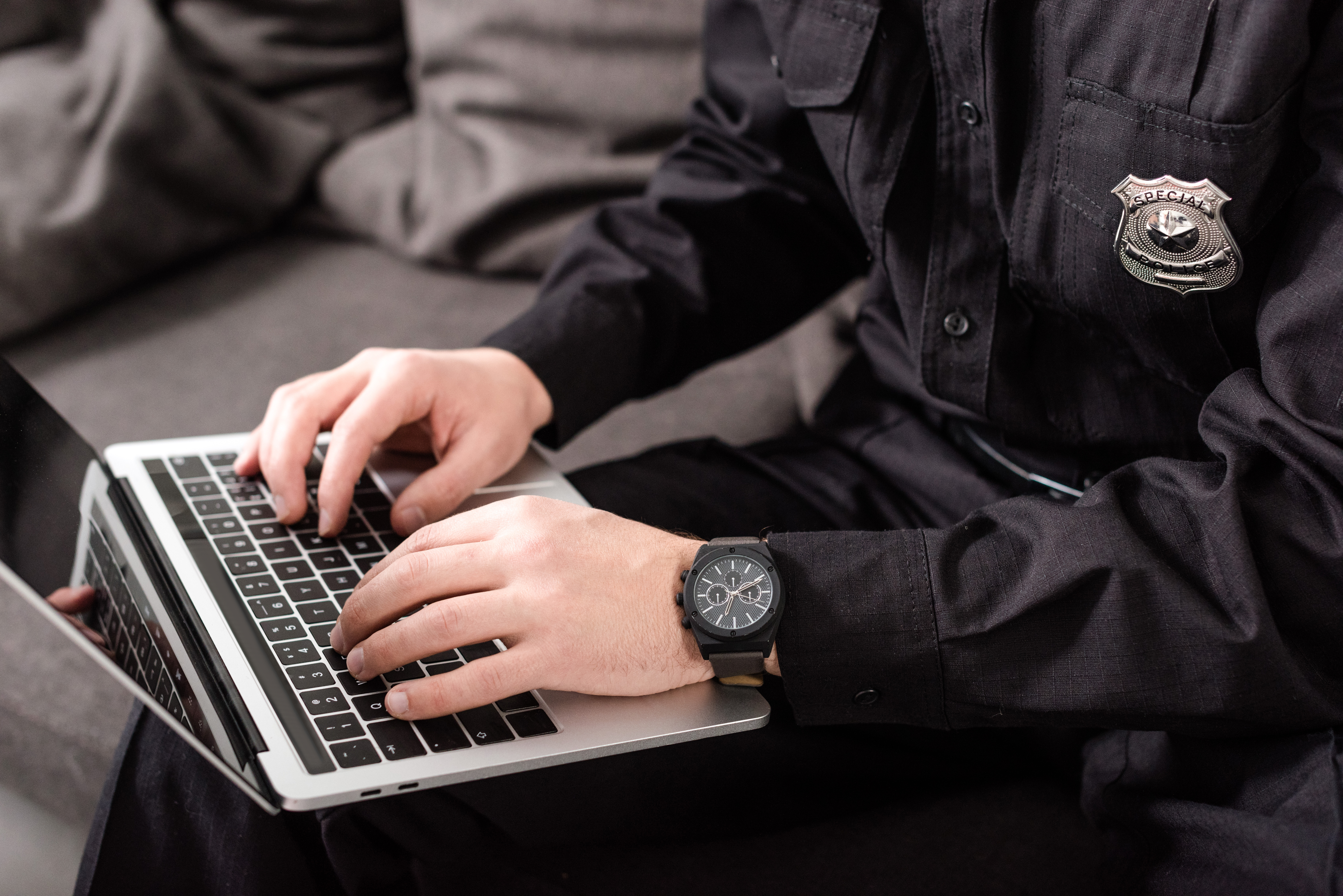 In October of this year, police officials in Edmonton, Canada were struggling to solve a 2019 sexual assault case in which a woman was left unconscious and almost fully unclothed in minus 16-degree Fahrenheit weather. There were no witnesses, no CCTV footage, nor any DNA matches in criminal databases, and the assailant was wearing heavy winter clothing, meaning the victim could only provide a vague description. Desperate for a break, the local police department resorted to a controversial technology for the first time in its history: forensic DNA phenotyping, which predicts a suspect’s physical features directly from their DNA.

The police posted a computer-generated mugshot of a young Black male of primarily East African ancestry. But just two days later, they removed it after the image was criticized on social media and in Edmonton’s Black community for its “broadness” and exacerbating racial stereotypes relating to criminal behavior. In the U.S., African Americans are about 7 times more likely to be wrongfully convicted of murder than White people. Black men are also about 2.5 times more likely than White men to... see more