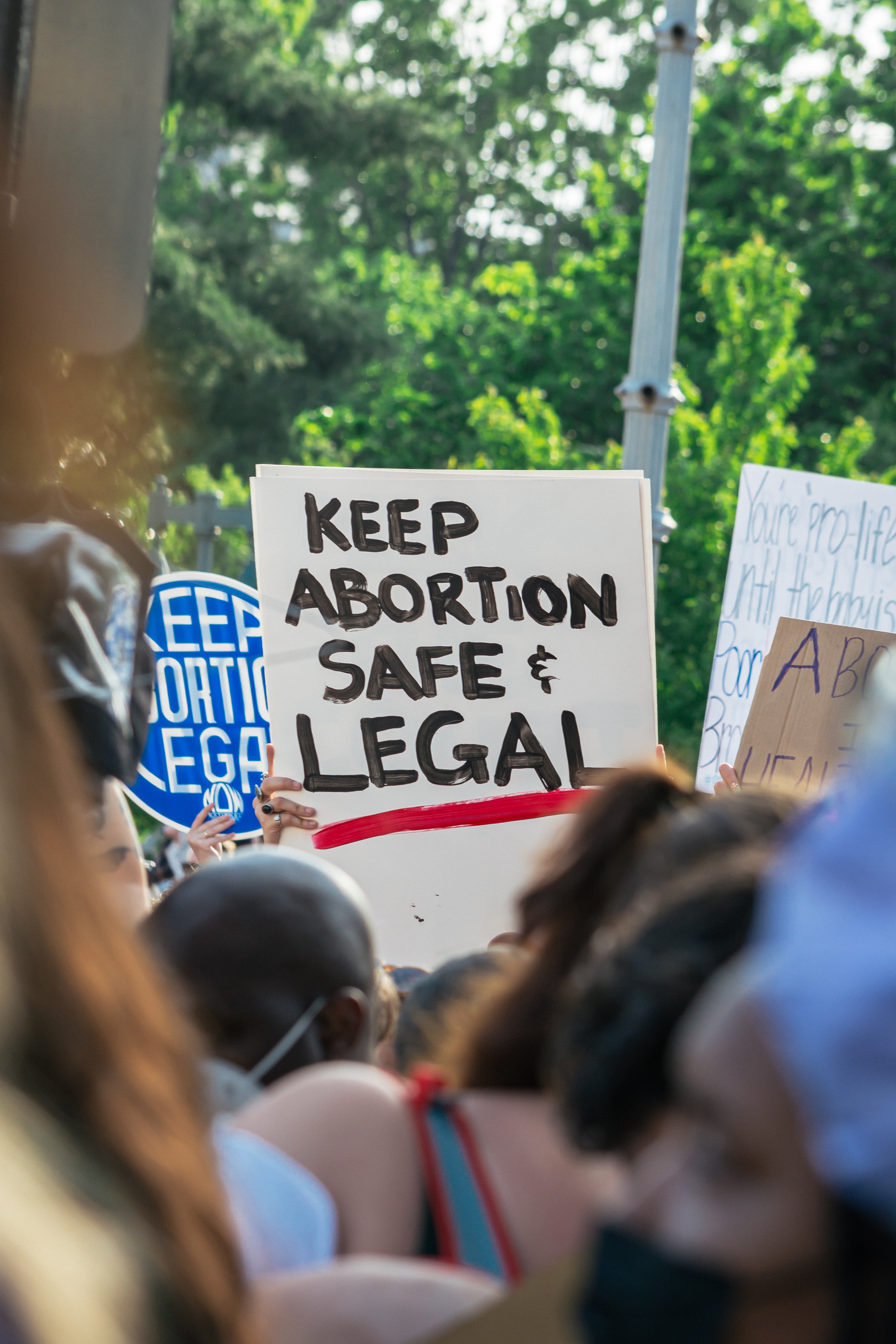 When the U.S. Supreme Court issues its decision in Dobbs v. Jackson Women’s Health Organization, the abortion care landscape will most likely be changed for at least a generation. Even before a draft opinion was leaked, many experts anticipated that the Court would overturn Roe v. Wade, and nearly half the states are poised to ban or dramatically limit abortion care when that occurs.1 These state laws criminalizing abortion may allow for very narrow exemptions, and anyone who violates the law could be subject to civil penalties, criminal fines, or imprisonment.2

Health systems and clinicians planning their responses3 can look to Texas, where we have already witnessed the impact of strict abortion bans on the provision of evidence-based, essential health care for pregnant people. Since September 1, 2021, Texas Senate Bill 8 (SB8) has prohibited abortions after the detection of embryonic cardiac activity, which occurs around 6 weeks after a person’s last menstrual period. After that point, SB8 allows abortions only in physician-documented medical emergencies. Anyone suspected of violating... see more

By ASRM Center for Policy and Leadership , The American Society for Reproductive Medicine | 06.29.2022

Today, the ASRM Center for Policy and Leadership (CPL) released a new report entitled State Abortion Trigger Laws: Potential Implications for Reproductive Medicine. Current as of the date of publication, the report provides an overview of states’ abortion trigger...