As PopSci turns 150, we reflect on the highs and lows of our long history 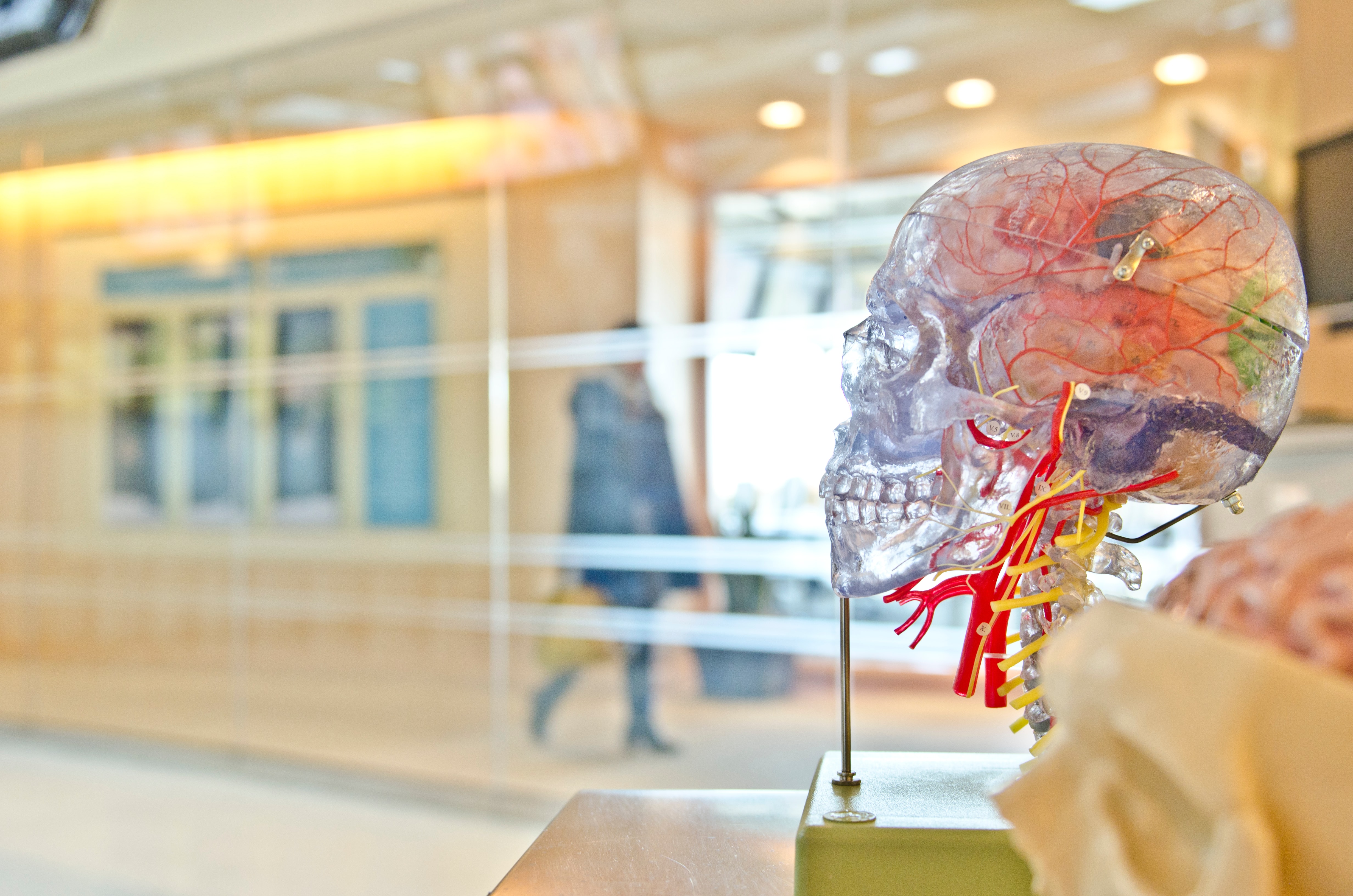 Photo by jesse orrico on Unsplash

The work of creating science has been organized for centuries,” wrote Popular Science founder Edward Livingston Youmans in his inaugural editor’s note in May 1872. “The work of diffusing science is, however, as yet, but very imperfectly organized, although it is clearly the next great task of civilization.”

Over the last 150 years, the editors of Popular Science have published 1,746 issues (very soon to be 1,747), countless web articles, hundreds of videos, and more in our continuing effort to answer that charge: To as perfectly as we can organize the world of scientific inquiry and innovation for curious everyday people as best we can. Or, as Youmans put it, for whoever cares “how opinion is changing, what old ideas are perishing, and what new ones are rising into acceptance.”

Youmans believed that the US was home to “many such” curious minds, and that they would “only become more numerous in the future.” Within just a few years, he was proven correct. Circulation of the periodical grew to 11,000 by the end of 1873... see more