By Michael Hiltzik, Los Angeles Times | 08. 23. 2019
The truth is that the egg donor market is an unregulated Wild West, and it’s only going to get wilder if limits on payment to donors are eliminated. 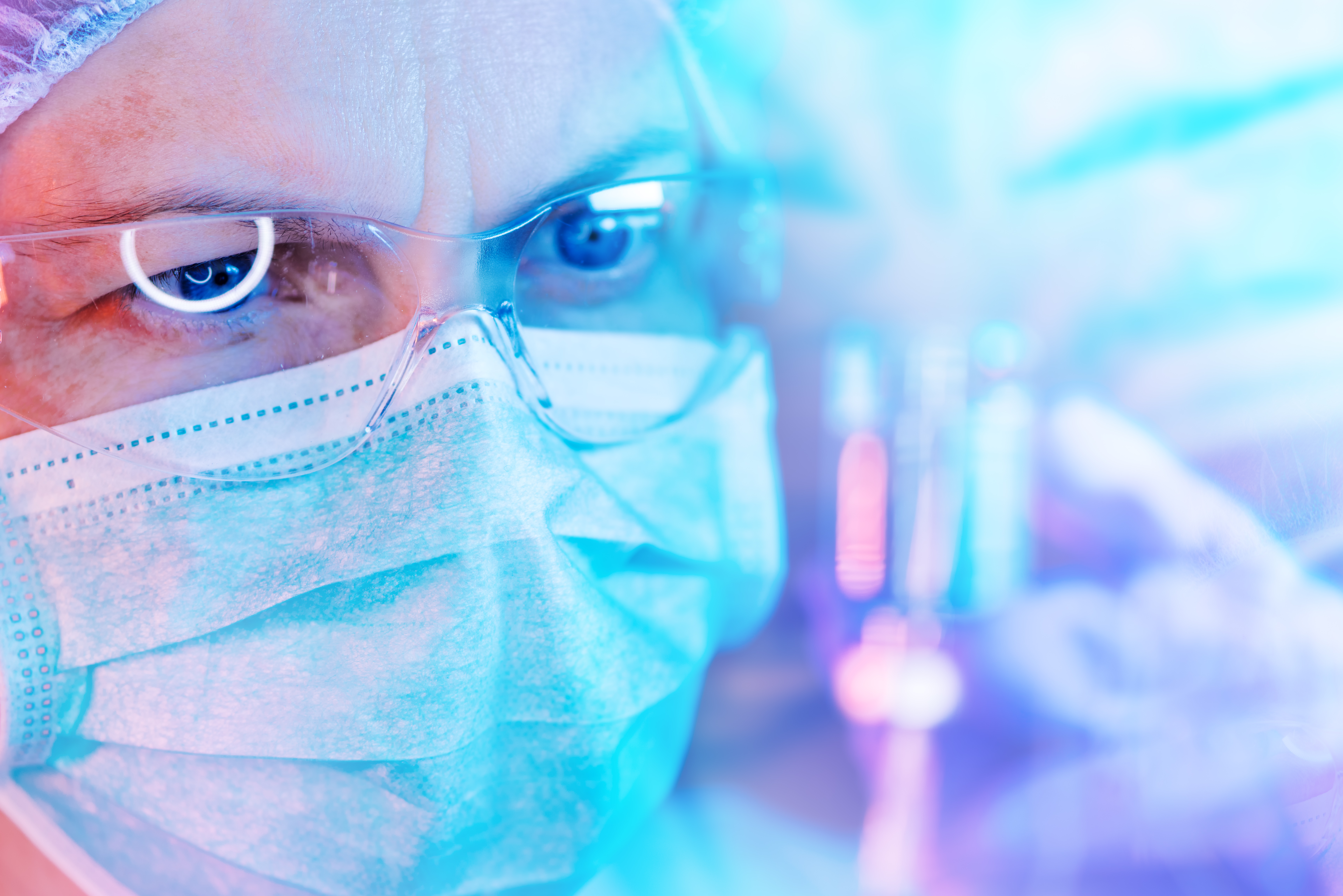 Proponents of a proposed law allowing women to be paid to donate their eggs for research say it’s all about equity.

Research subjects in other fields can get paid, they observe. And men can get paid for donating sperm. In California, it’s legal for women to be paid for eggs to assist couples undertaking fertility treatments. But it’s illegal for researchers to compensate women for their eggs beyond reimbursements for direct expenses, such as travel.

A research lobbying organization and Assemblywoman Autumn Burke (D-Marina del Rey) want to change that. The existing rules, Burke says, amount to “100% gender-based discrimination. This is my way of making sure that women are able to participate in [fertility] research and participate in an equitable way.”

This is not the first time this idea has come before the Legislature. Gov. Jerry Brown vetoed a similar bill by former Assemblywoman Susan Bonilla (D-Concord) in 2013, observing that the long-term risks of egg donation are not adequately known and that offering women a cash blandishment to do it was therefore improper. “Putting thousands of dollars on... see more