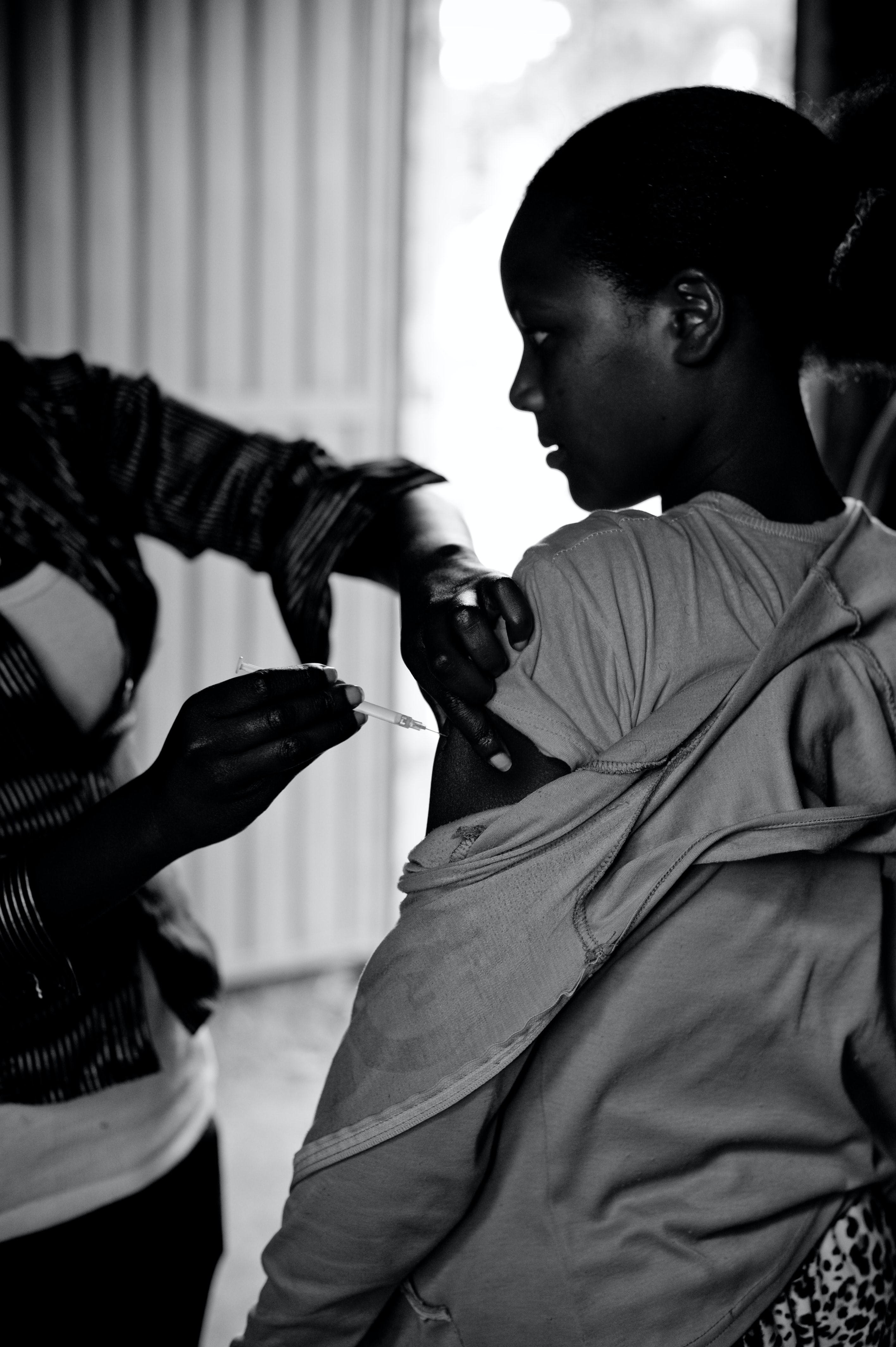 A vaccine against malaria has been shown to be highly effective in trials in Africa, holding out the real possibility of slashing the death toll of a disease that kills 400,000 mostly small children every year.

The vaccine, developed by scientists at the Jenner Institute of Oxford University, showed up to 77% efficacy in a trial of 450 children in Burkina Faso over 12 months.

The hunt for a malaria vaccine has been going on the best part of a century. One, the Mosquirix vaccine developed by GlaxoSmithKline, has been through lengthy clinical trials but is only partially effective, preventing 39% of malaria cases and 29% of severe malaria cases among small children in Africa over four years. It is being piloted by the World Health Organization in parts of Kenya, Ghana and Malawi.

The Oxford vaccine is the first to meet the WHO goal of 75% efficacy against the mosquito-borne parasite disease. Larger trials are now beginning, involving 4,800 children in four countries.