Our Obsession with Ancestry Has Some Twisted Roots 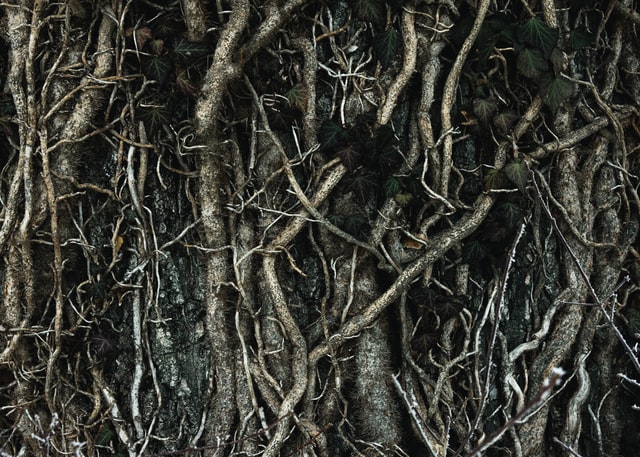 A mile into Utah’s Little Cottonwood Canyon, heading east from Salt Lake City toward the Wasatch ski slopes, several concrete arches open into the face of a mountain. Behind doors designed to withstand a nuclear strike, through tunnels blasted six hundred feet into the rock, in a vault that’s another seven hundred feet down, lies a trove stashed in steel cases: not bullion or jewels but microfilm, millions of reels of it. They contain billions of images of genealogical documents, an estimated quarter of all vital records on earth. The collection, owned and operated by the Church of Jesus Christ of Latter-day Saints, is the largest physical archive of ancestry in the world.

“You hardly meet an American who does not want to be connected a bit by his birth to the first settlers of the colonies, and, as for branches of the great families of England, America seemed to me totally covered by them,” Alexis de Tocqueville marvelled in 1840. It’s often said that genealogical research is the second most popular hobby in the United States, after gardening, and... see more