One Twin Committed the Crime — but Which One? A New DNA Test Can Finger the Culprit 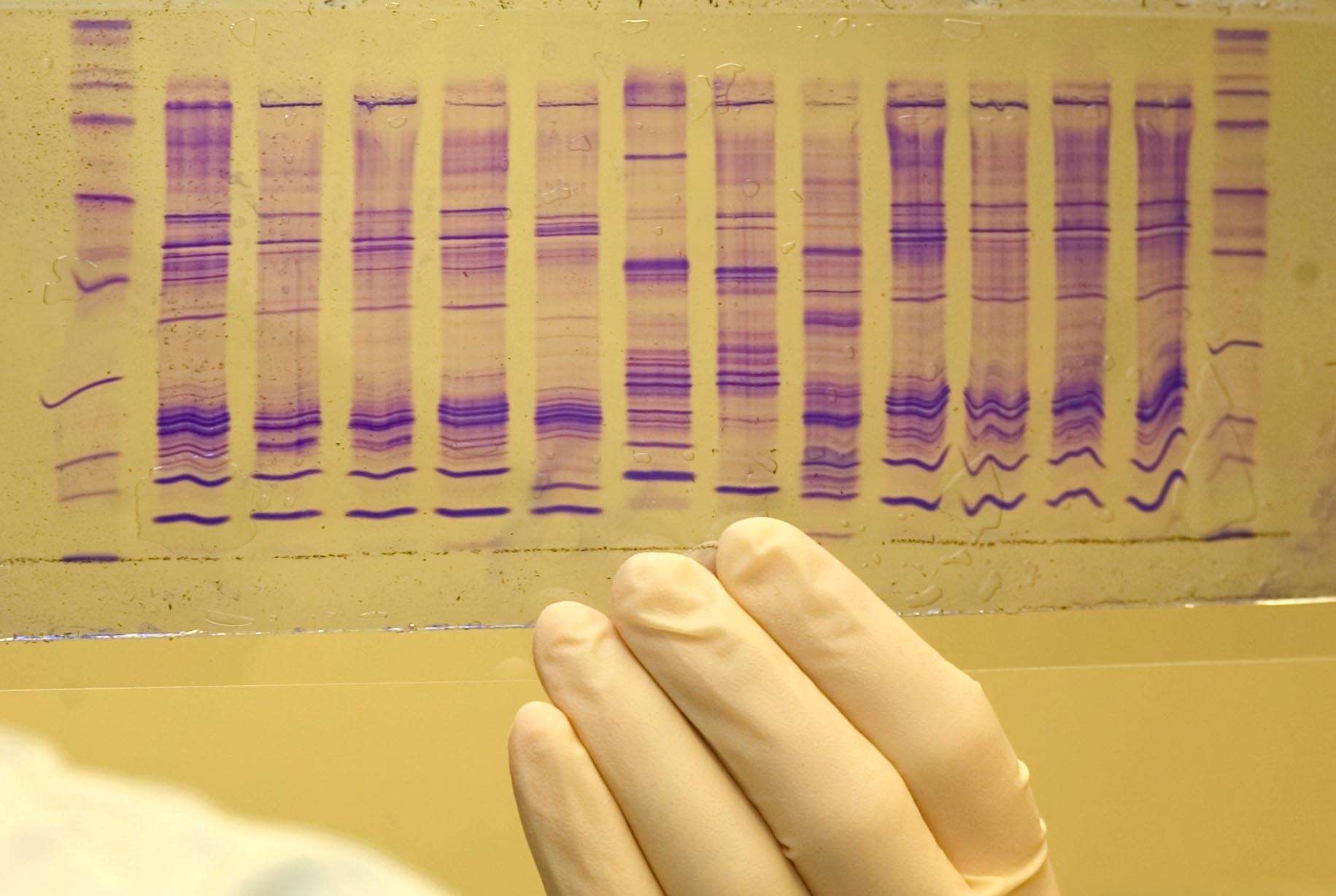 One night in November 1999, a 26-year-old woman was raped in a parking lot in Grand Rapids, Mich. Police officers managed to get the perpetrator’s DNA from a semen sample, but it matched no one in their databases.

Detectives found no fingerprints at the scene and located no witnesses. The woman, who had been attacked from behind, could not offer a description. It looked like the rapist would never be found.

Five years later, there was a break in the case. A man serving time for another sexual offense submitted a DNA sample with his parole application. The sample matched DNA from the rape scene.

There was just one catch: The parolee had an identical twin, and standard DNA tests can’t distinguish between identical twins. Prosecutors had no additional evidence to rule out one or the other. Because they couldn’t press charges against either of the men, the case remains open nearly 20 years later.

But maybe not forever.

In recent years, scientists have gained a clearer picture of the early development of the embryos of identical twins. Originating from... see more