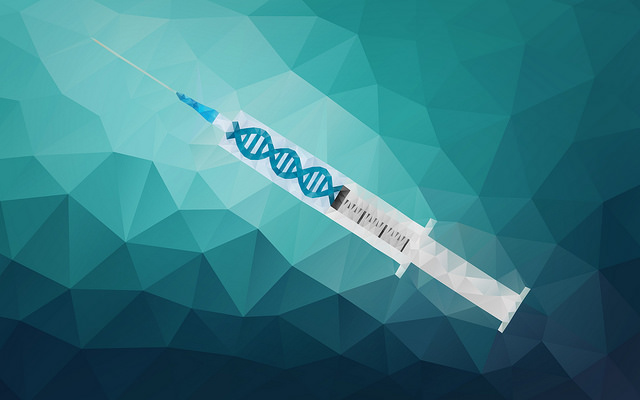 U.S. health officials are eliminating special regulations for gene therapy experiments, saying that what was once exotic science is quickly becoming an established form of medical care with no extraordinary risks.

A special National Institutes of Health oversight panel will no longer review all gene therapy applications and will instead take on a broader advisory role, according to changes proposed Wednesday. The Food and Drug Administration will vet gene therapy experiments and products as it does with other treatments and drugs.

It’s an extraordinary milestone for a field that has produced only a few approved treatments so far, and not all experts agree that it doesn’t still need special precautions.

With gene editing and other frontiers looming, “this is not the right time to be making any moves based on the idea that we know what the risks are,” said Stanford bioethicist Mildred Cho.

Gene therapy aims to attack the root cause of a problem by deleting, adding or altering DNA, the chemical code of life, rather than just treating symptoms that result from a genetic flaw.