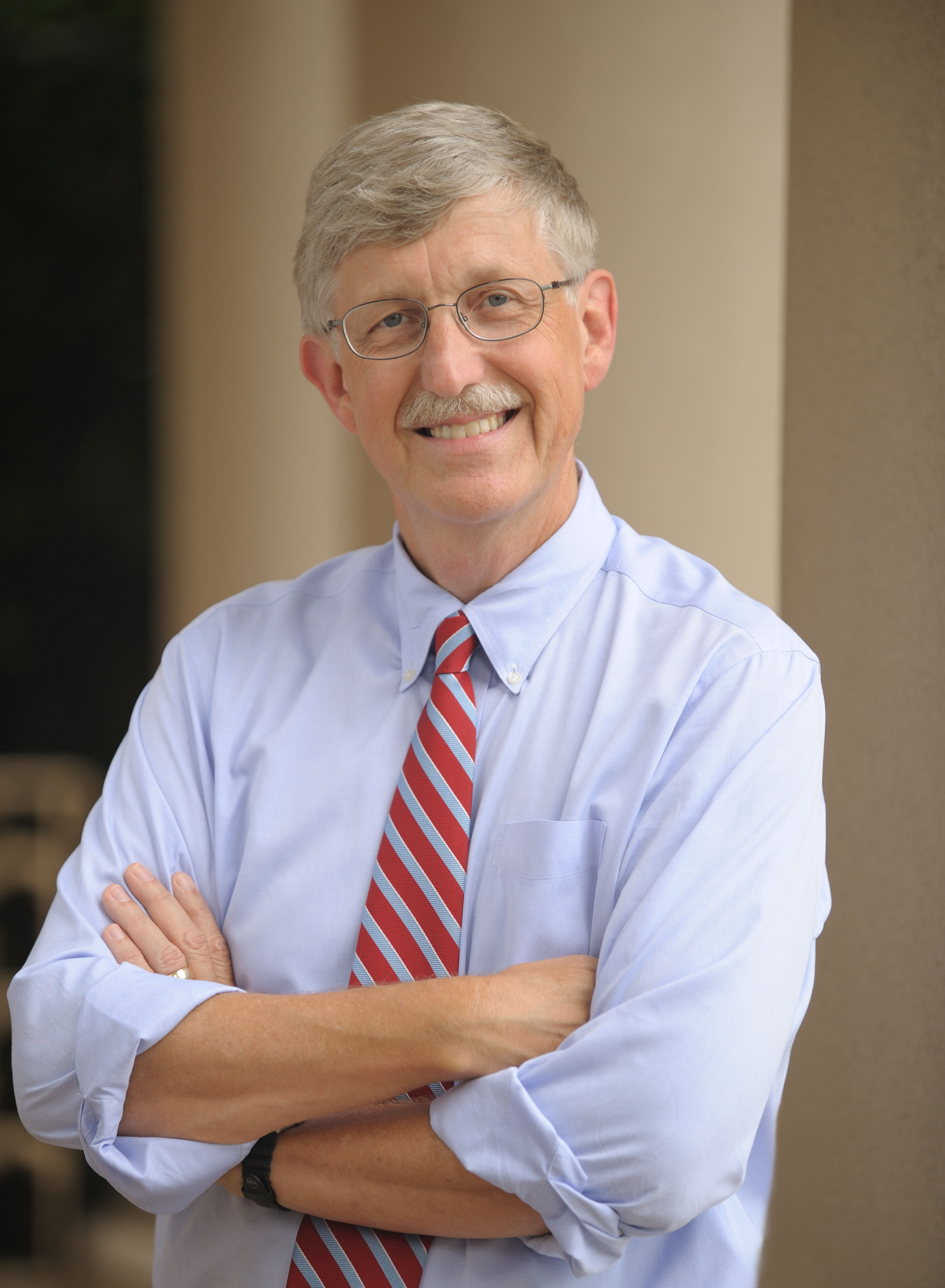 Francis Collins, MD, PhD, director of the National Institutes of Health (NIH), has reaffirmed his support for a moratorium on heritable genome editing.

Speaking at a Policy Summit* hosted by the American Society of Gene and Cell Therapy (ASGCT), Collins said the future of heritable or germline genome editing was “one of the most important public debates in my 26 years at the NIH.”

Offering his full support for an international moratorium on the first anniversary of the birth of the CRISPR babies in China, Collins said, “We should proceed not at all at the moment and only with great caution in the future.”

Collins noted that the two major reports on germline editing—published by the National Academies of Sciences and Medicine in 2017 and the U.K.’s Nuffield Council on Bioethics in 2018—opened the door to the idea that germline editing could be ethically acceptable under certain circumstances, although legally, this is not permissible in the United States.