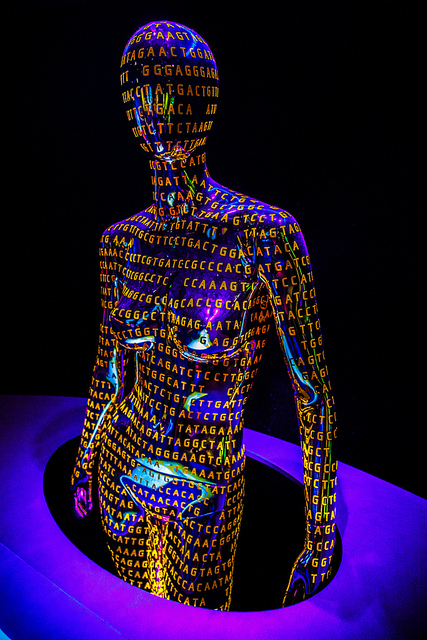 The first drafts of the human genome, published in Nature and Science 20 years ago, flung open the doors for what some predicted would be ‘biology’s century’. In just one-fifth of the century, the corpus of information has grown from two gappy and error-filled genome sequences to a full account of the genetic variation of hundreds of thousands of individuals around the world, and an increasing number of tools to study it. This special issue of Nature examines how far the human genome sequence has taken us, and how far we have to go. But some aspects of the research ecosystem around the human genome have hardly changed, and that remains a concern.

Many of the ethical, legal and social implications of genome research — including questions of privacy, informed consent and equitable representation of researchers and participants — remain unresolved. Moreover, free and open access to genome data remains unevenly implemented. Just this week, researchers pointed out the problems caused by lack of accessibility to coronavirus genomes in the middle of a pandemic. Researchers, funders and journals will... see more