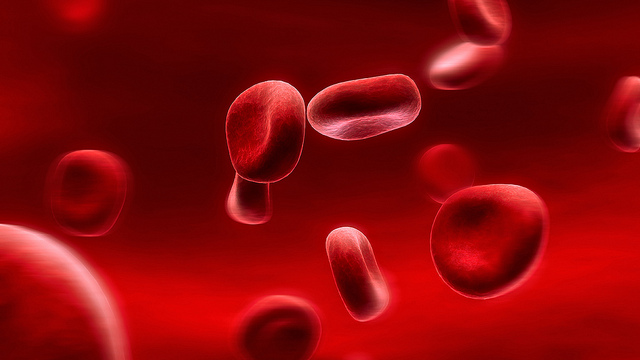 The simple blood test looks at DNA that's floating freely in a pregnant person's bloodstream. It searches for bits released by cells in the placenta, which should have the same genetic make-up as the fetus.

Over the last decade, this kind of genetic test has become the go-to method for screening pregnancies for chromosomal abnormalities like Down syndrome, and it's reduced the number of invasive amniocentesis procedures dramatically. Aukstikalnis hoped the test would provide peace of mind, and was also excited that the test would reveal her baby's sex.

"That's really all that I was expecting," she says. "I didn't know that you could find out something about yourself from it."

But she did find out something about herself. In fact, this test sent her on a medical odyssey, one that shows the promise – and challenges – of blood tests that can potentially zero in on DNA released by cancer cells.