On the legacies of eugenics 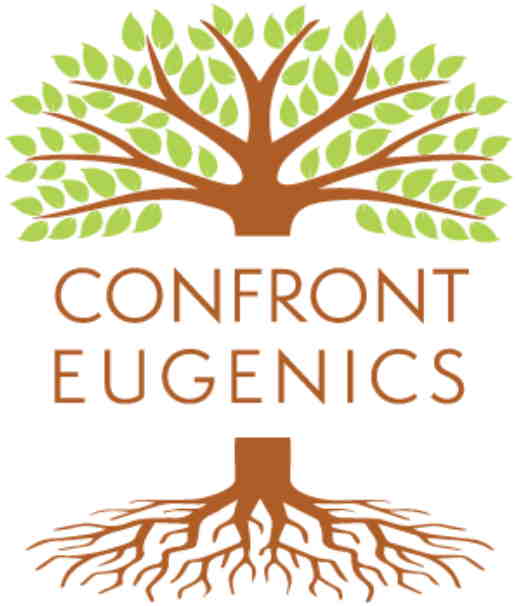 This episode is a recording of a talk given by medical historian, Marius Turda, at the Royal Institution in September 2021. His talk explored the historical roots of eugenics. He argued that the longevity of eugenics is due not just to its promise of drawing together social and cultural theories of human improvement, but also the credibility it was given by the scientific elite from the 1870s onwards.

He shares that after the Holocaust, the tree was denuded of its branches, but its roots remained buried deep, embedded in our society, culture and politics. They continued to provide sustenance to various social, economic, and educational policies across the world. He considers that, a  century later, we engage with the legacies of eugenics across time and space and reflect on what eugenics means for us today. This remains a sensitive and emotional issue for many people, not least because for so long eugenics has reinforced discriminatory practices based on race, class, gender, disability and age.

He argues that the time has come to cut down this tree and remove its global... see more