By Francis Wade, The Nation | 05. 13. 2020
A conversation with the theorist about her new book, The Force of Nonviolence, and the need for global solidarity in the pandemic world 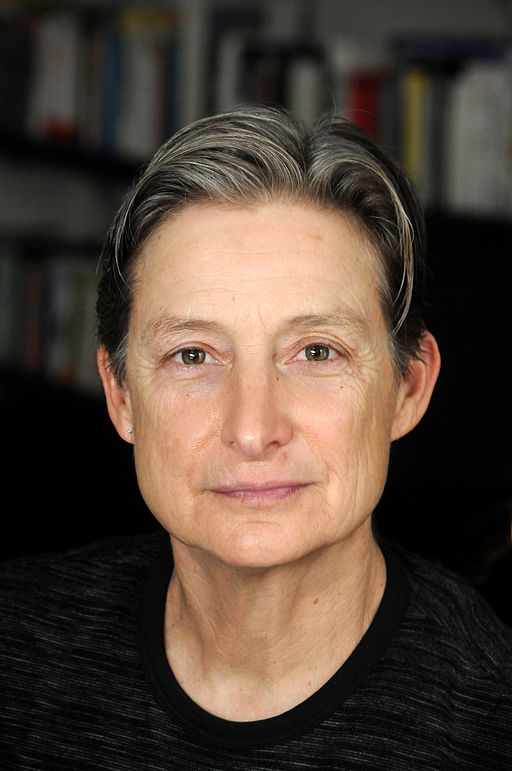 Judith Butler has achieved a status that few other living academics have acquired: For each published work that she issues, reams of discussion and critique are produced in response, so much so that they have engendered microdisciplines in the many fields in which she is an expert: gender, politics, literary studies, and more. Her argument for gender as performative, which first gained attention through her 1990 book Gender Trouble, established her as a leading gender theorist before subsequent works directed greater focus toward the exercise of state power via, among others, rhetoric and violence.

In the wake of the 9/11 attacks, Butler began working on a series of essays, later collected into Precarious Life: The Powers of Mourning and Violence(2004), in which she elaborated her thesis on “grievability.” She argued that the loss of certain communities—generally First World, white, middle class, heterosexual—produces a national mourning that is recognized and amplified—in obituary pages, news channels, and public commemoration services. Others seen as weak or different (such as people with AIDS in the US and the... see more

Twenty years ago today – on June 26, 2000 – President Clinton formally announced, with great ceremony, what he called “the most important, most wondrous map ever produced by humankind.” This was the ritual unveiling of the first draft of the human genome. Laying on the rhetoric with a mighty trowel, Clinton called it “more than just an epoch-making triumph of science and reason. … Today we are learning the language in which God created life. … With this...

IBM will no longer offer general purpose facial recognition or analysis software, IBM CEO Arvind Krishna said in a letter to Congress today. The company will also no longer develop or research the technology, IBM tells The Verge....