Journal Retracts Paper Based On DNA of Vulnerable Chinese Minorities

By Mara Hvistendahl, The Intercept | 12. 13. 2021
The retraction by Human Genetics follows a scientist’s efforts to expose research that is complicit in human rights violations. 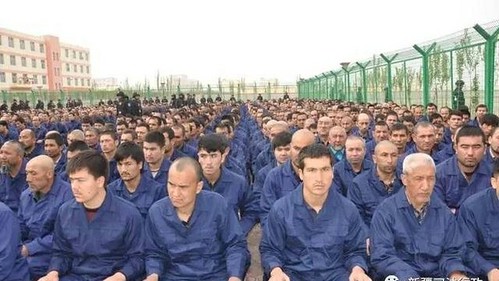 A highly regarded scientific journal has retracted a paper based on DNA samples from nearly 38,000 men in China, including Tibetans and Uyghurs who almost certainly did not give proper consent.

The rare retraction by the journal, Human Genetics, follows a two-year crusade by a Belgian scientist to push publishers to investigate research that he and others say is complicit in human rights violations.

The paper’s authors used DNA samples from across China to assess genetic variation among and within ethnic groups. The journal’s editors retracted the paper because of doubts about the informed consent process. According to a retraction notice published December 11, three authors, including the two lead authors, agreed to withdraw the paper. Human Genetics is published by Springer Nature, which retracted two other papersfor similar reasons in August and September.

The scientist who spearheaded the retraction campaign, Yves Moreau, said he was thankful that Springer Nature had investigated but that there was more work to be done, noting that the paper’s findings had been used in over two dozen... see more