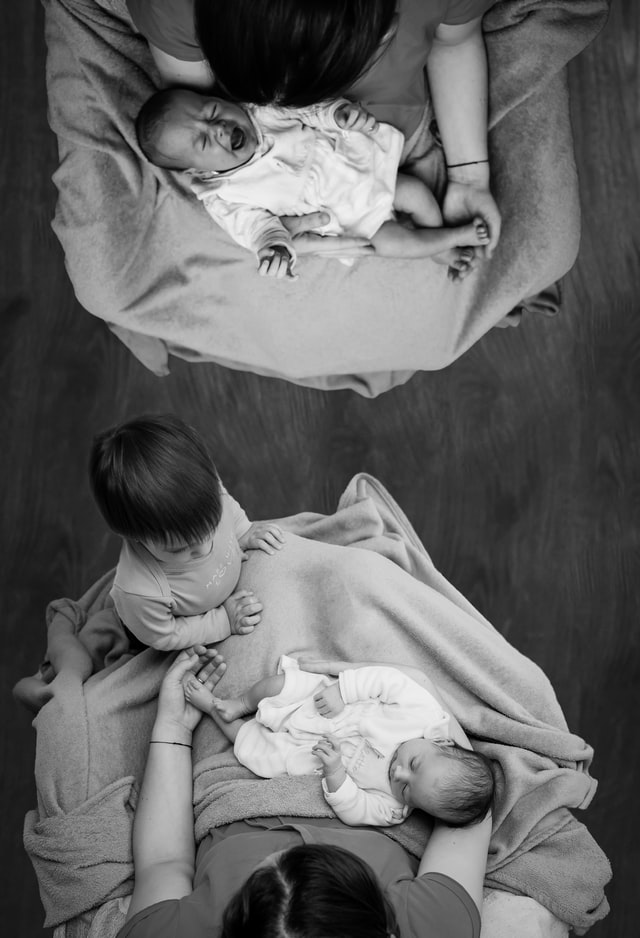 Scientists in Iceland sequenced DNA from 387 pairs of identical twins — those derived from a single fertilized egg — as well as from their parents, children and spouses. That allowed them to find “early mutations that separate identical twins,” said Kari Stefansson, a geneticist at the University of Iceland and the company deCODE genetics, and co-author of the paper published Thursday in the journal Nature Genetics.

A mutation means an alteration in a sequence of DNA — a tiny change that is not inherently good or bad, but can influence physical features or susceptibility to certain diseases. They can occur when a cell divides and makes a slight error in replicating DNA.