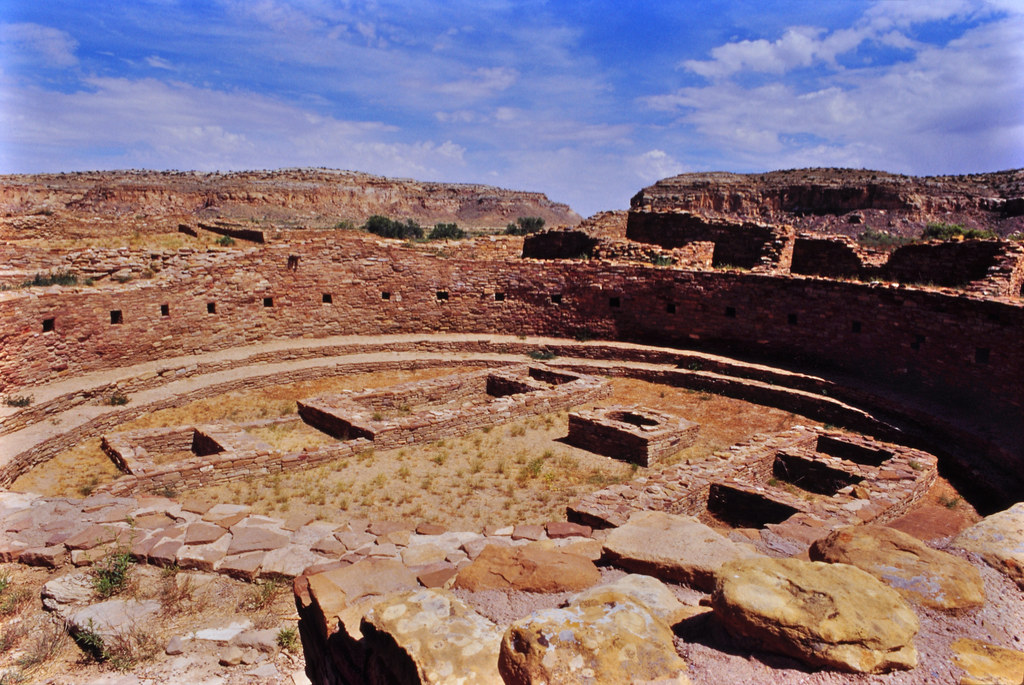 In 2017, a team of scientists successfully extracted the DNA of members of a Pueblo community who were buried starting around 1,300 years ago in what is now Chaco Canyon in New Mexico. The DNA suggested that these people had lived in a matrilineal society, with power passed down through generations of mothers.

The paper was a powerful example of how ancient DNA could illuminate the lives of people who died long ago.

It was also a case study in poor ethics, some researchers contended at the time. They alleged that the scientists had failed to consult with local tribes and used culturally insensitive terms, such as referring to a tribal ancestor as “cranium 14.”

Such criticisms have grown more numerous in the past decade as the practice of extracting DNA from ancient human remains has become more widespread, thanks to advances in genetic-sequencing technologies.

On Wednesday, an international group of researchers who work on ancient DNA articulated a set of ethics guidelines to ensure that their work does no harm, either to the once-living... see more

Biology is a spectrum: Life on Earth is complex and irreducible

If I placed before you an atom with one proton and one electron, you would be forced to admit it was a hydrogen atom. One proton paired with one electron is hydrogen. It can’t be helium, or lithium, or anything...

In her new book, The Genetic Lottery...

All Those 23andMe Spit Tests Were Part of a Bigger Plan

A few months ago, on the morning 23andMe Holding Co. was about to go public, Chief Executive Officer Anne Wojcicki received a framed sheet of paper she hadn’t seen in 15 years. As she was preparing to ring in the...

Society
© / A Project of the Tides Center 2021 All rights reserved.