How ‘Longtermism’ Is Helping the Tech Elite Justify Ruining the World 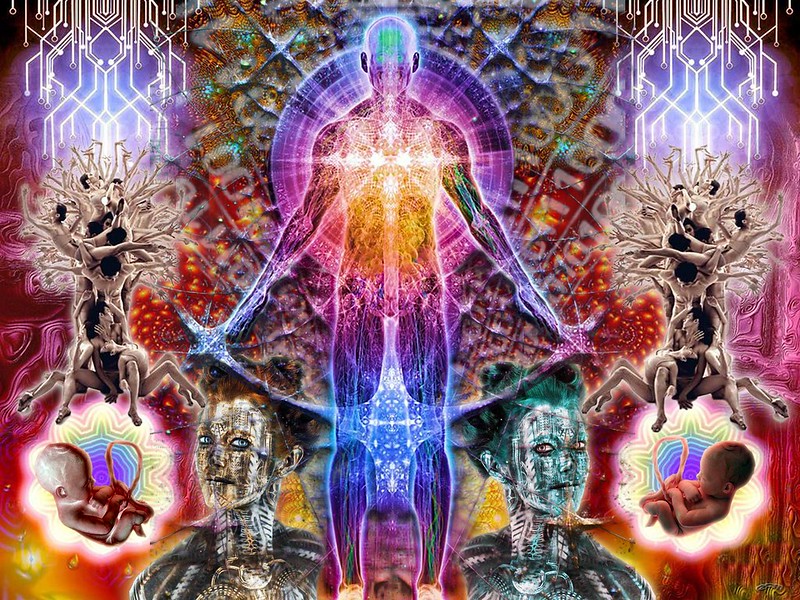 "transhuman" by new 1lluminati is licensed under CC BY 2.0.

“It’s as if they want to build a car that goes fast enough to escape from its own exhaust.”

These words were the takeaway from a meeting that Douglas Rushkoff, who describes himself as a “Marxist media theorist,” had with five extremely powerful people in tech who were looking to survive the impending climate catastrophe. Rushkoff’s account of this in Survival of the Richest reveals something sinister: that righ-ranking elites in tech genuinely know what’s coming — but rather than stopping it, they’re planning on saving themselves from it in the form of underground luxury bunkers and armed guards comprised of Navy SEALs.

The people who are almost directly responsible for the world’s biggest problems today — the climate crisis, eroding institutions of democracy, and the sale of people’s own attention for profit — don’t find themselves to be accountable. Not only that, accountability, or even fixing today’s problems, isn’t even a desirable goal for them. At least not, according to ‘longtermism’ — the philosophy undergirding much... see more

Recently the Genetic Literacy Project has been heavily targeting critics of the herbicide Roundup, now owned by Bayer, with a barrage of articles, podcasts, and tweets, in which the controversial University of Florida scientist Kevin Folta has been much to...

In our first episode of Season 3, Connor McAlister (he/they) contemplates the impact of emerging technologies, including CRISPR, on disabled communities. We learn about the eugenicist implications of conservatorships highlighted by the Free Britney movement. Connor McAlister is a graduate...

A new documentary about the Holocaust opens with photos of perhaps the most familiar faces from that dark chapter of history: those of Anne Frank and her...

Eugenics
© / A Project of the Tides Center 2022 All rights reserved.