How Dismantling Welfare Continues the Legacy of Eugenics 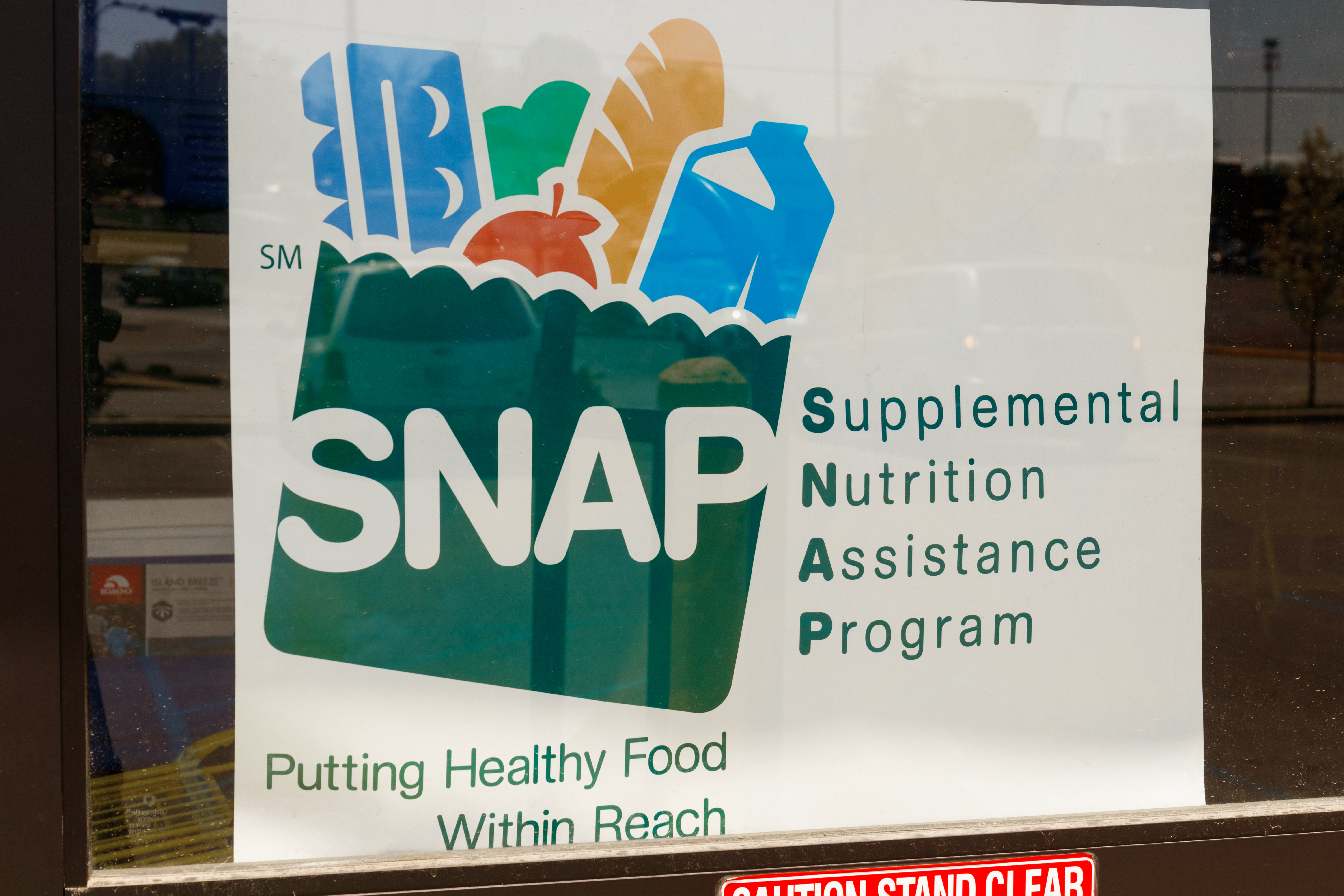 In July, the Trump administration unveiled a plan to disqualify 3 million Americans from receiving food stamps. The proposal, which would eliminate automatic enrollment in the Supplemental Nutrition Assistance Program (SNAP) for families that receive other benefits, is just the latest measure to slash federal aid for low-income people. Critics are calling the SNAP cuts “cruel and inhumane,” warning that they will endanger the well-being of many families, who will go hungry without food assistance. The administration also supports Medicaid work requirements and lowering the poverty threshold to reduce beneficiaries.

Like previous cuts to the social safety net, this measure was preceded by a significant ($1.5 trillion) corporate tax cut, suggesting that the government is squeezing the poor to pay the rich. But welfare cuts have long served another purpose: population control.

Building on the flawed logic that providing support to the poor incentivizes poverty and encourages low-income people to reproduce to take advantage of social support, Trump touts the curtailment of SNAP as a backward way of combating poverty itself. In the past few decades, lawmakers across the political... see more