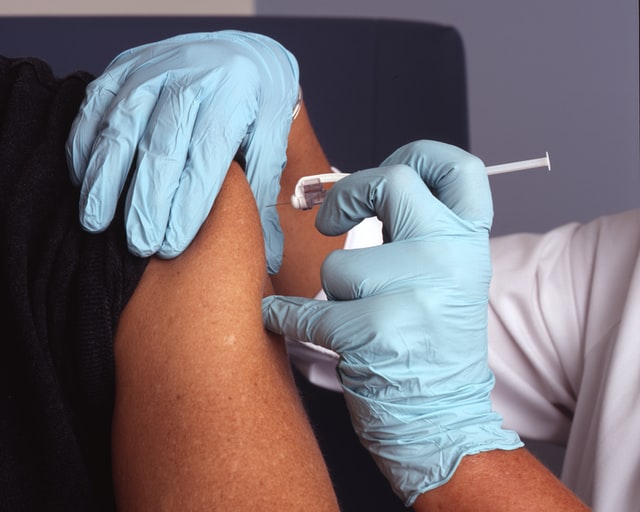 Josiah Zayner’s plan was simple: replicate a Covid-19 vaccine that had worked in monkeys, test it on himself and then livestream the experiment online over a period of months. Now, that improbable bid is over.

Around the world, dozens of Covid-19 vaccines are in human clinical trials involving tens of thousands of people. While vaccines typically take years to develop, U.S. scientists are racing to produce one in months through Operation Warp Speed. But Zayner, a one-time NASA researcher who left the scientific establishment in favor of engaging in do-it-yourself experiments, bet that by working outside regulatory structures, he could test a vaccine even more quickly and certainly more cheaply by giving it to himself.

Instead, Zayner discovered, testing a vaccine is far more complicated than he had imagined.

Even though his experiment yielded a promising result, Zayner found too many unanswered questions to say that it worked. For one, it wasn’t clear whether antibodies he found in his own body in extremely tiny measures before the experiment began made a difference. Zayner has long-believed that biohackers such as himself have the potential to make science move faster.... see more