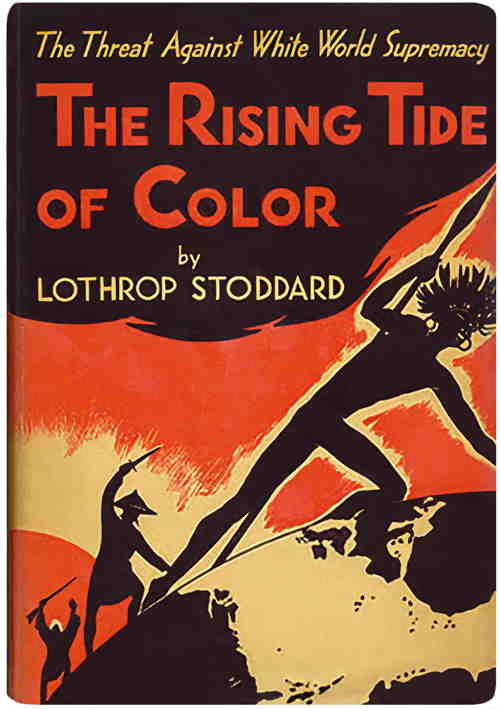 On rereading The Great Gatsby earlier this year, I came upon a passage that I had not noticed, or understood, when I first encountered this F. Scott Fitzgerald classic many years ago. In it, Tom Buchanan—an old-money socialite and notorious bully married to Nick Carraway's cousin Daisy—"violently" expresses his pessimism for the future. "If we don't look out," the white race is at risk of being "utterly submerged," he says.

It is this same decades-old belief that, four days ago, animated an 18-year-old white man to drive three hours to a supermarket in a Black neighborhood in Buffalo, New York, and open fire. Ten people were killed and three hurt in the shooting on May 14—11 of them Black, by no coincidence.

In a 180-page screed posted online, the alleged gunman, Payton Gendron, justified his racist violence: The white race is "doomed," he wrote, because of declining white birth rates and the increase in immigrants and non-whites in the United States. Gendron's carefully planned violence... see more

If Roe is overturned, the ripples could affect IVF and genetic testing of embryos, experts warn

Through their foundation, Allie LaForce and Joe Smith have so far helped families have 17 healthy babies.

The group works with would-be parents who have the fatal neurodegenerative condition Huntington’s disease in their families...