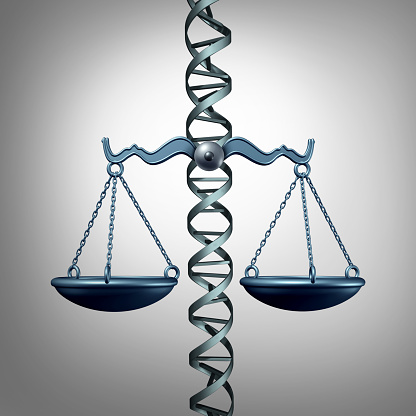 We’re entering an era of almost unfathomable, radical technological change. Elon Musk is getting monkeys to play Pong with just their brains. China is experimenting with genetically-enhanced “super-soldiers”. Neuroscientists in the States are developing “injectable nano-sensors” that can read our thoughts. Even the White House recently published a report discussing the “singularity” — the coming moment in time when “machines quickly race far ahead of humans in intelligence”.

Unless — as seems unlikely — all these technological developments end up coming to nothing, we’re quickly going to be confronted with a deluge of ethical predicaments. The twentieth century had the atomic bomb, the pill, and the internet. We’re about to get artificial intelligence, deepfakes, gene-editing, nanotechnology, bioweapons, brain-computer interfaces, and autonomous lethal drones — all at once.

Yet if I asked you who, exactly, is setting the moral rules for these new technologies — who, in the world, is deciding, say, the appropriate uses for brain-computer interfaces — would you be able... see more