Gene-Edited Babies: What a Chinese Scientist Told an American Mentor 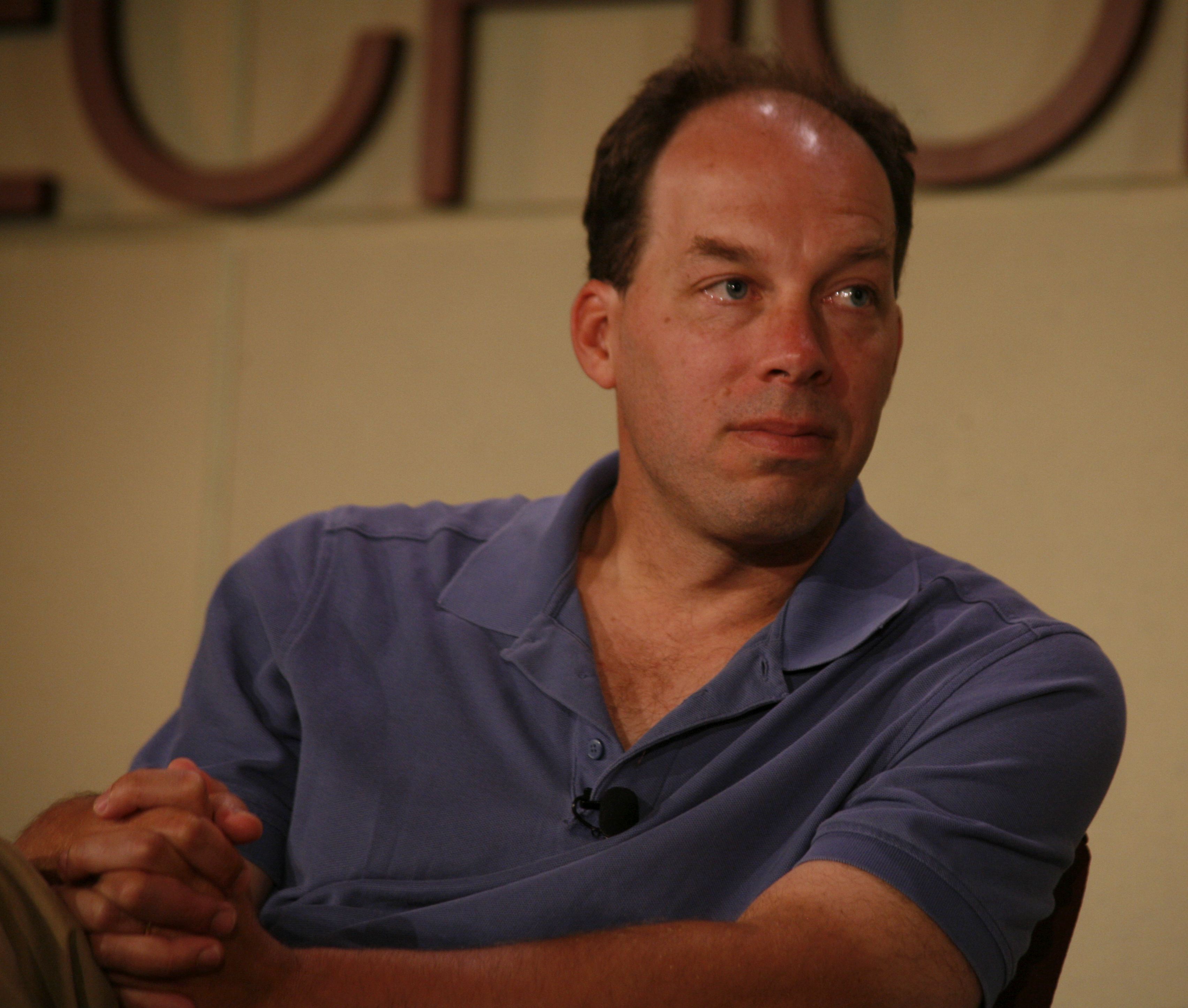 The sender was He Jiankui, an ambitious, young Chinese scientist. The recipient was his former academic adviser, Stephen Quake, a star Stanford bioengineer and inventor.

“Wow, that’s quite an achievement!” Dr. Quake wrote back. “Hopefully she will carry to term...”

Months later, the world learned the outcome of that pregnancy: twins born from genetically engineered embryos, the first gene-altered babies. Reaction was fierce. Many scientists and ethicists condemned the experiment as unethical and unsafe, fearing that it could inspire rogue or frivolous attempts to create permanent genetic changes using unproven and unregulated methods.

Questions about other American scientists’ knowledge of Dr. He’s plans and their failure to sound a loud alarm have been an issue since Dr. He revealed his work in November.