By The Associated Press, NBC News | 07. 24. 2019
Americans Derek Mize and Jonathan Gregg are suing because their daughter Simone, born via surrogate in England, is being denied U.S. citizenship. 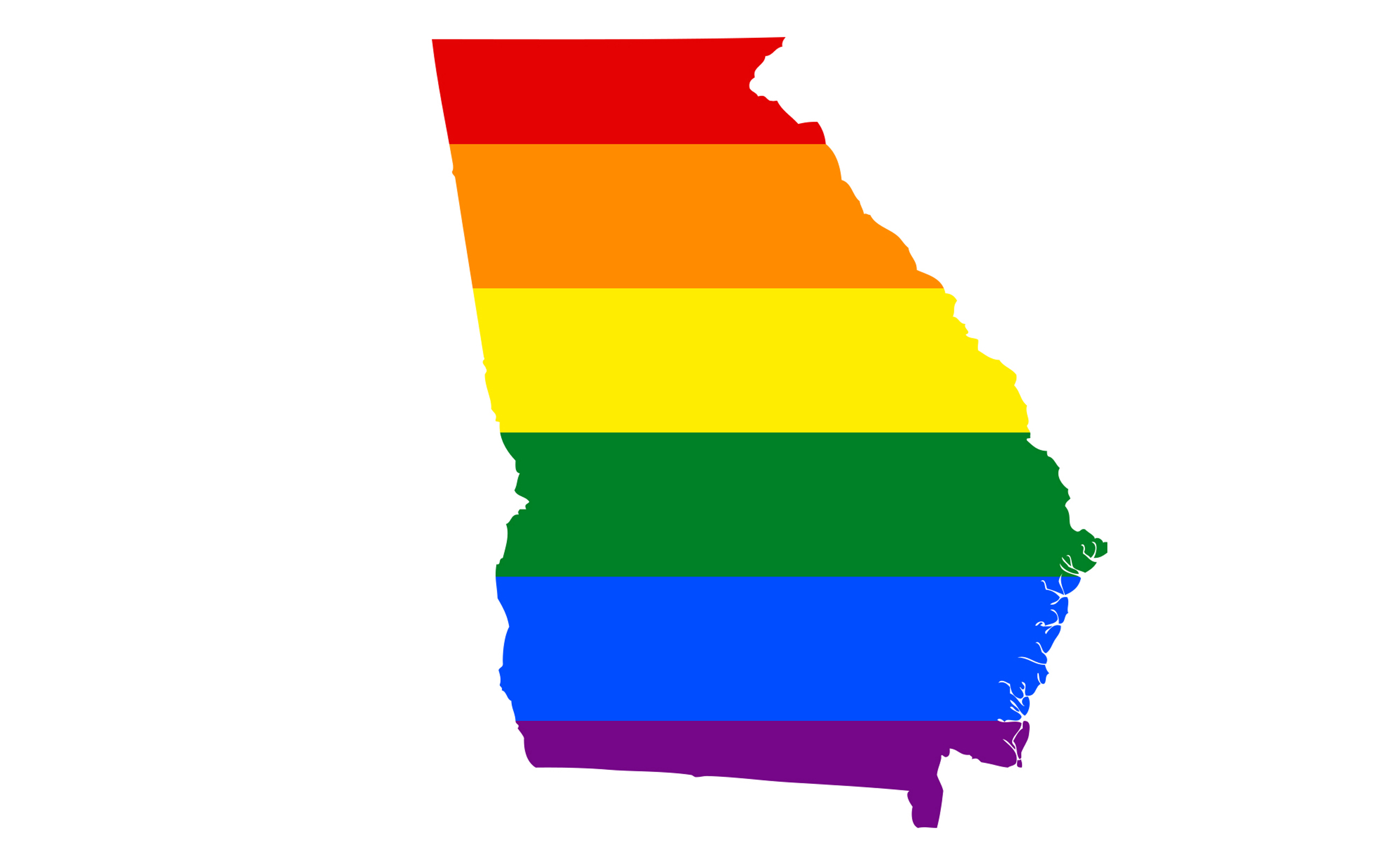 A same-sex couple in Georgia said in a lawsuit filed Tuesday that the U.S. State Department is unconstitutionally refusing to recognize their daughter's rightful American citizenship.

The State Department's policy treats married same-sex couples as if their marriages do not exist and treats them differently from married straight couples in violation of the law and the Constitution, according to the suit filed in federal court in Atlanta. It was filed on behalf of Derek Mize and Jonathan Gregg, whose daughter Simone was born in England in July 2018 via surrogate.

Both men are U.S. citizens and are listed as her parents on the birth certificate. But because only one has a biological connection to her, the lawsuit says, the State Department is treating her as if she was born outside of marriage, triggering additional conditions for the recognition of her citizenship.

A child born abroad to married U.S. citizens is automatically a U.S. citizen as long as one parent has lived in the U.S., the lawsuit says. But there are... see more