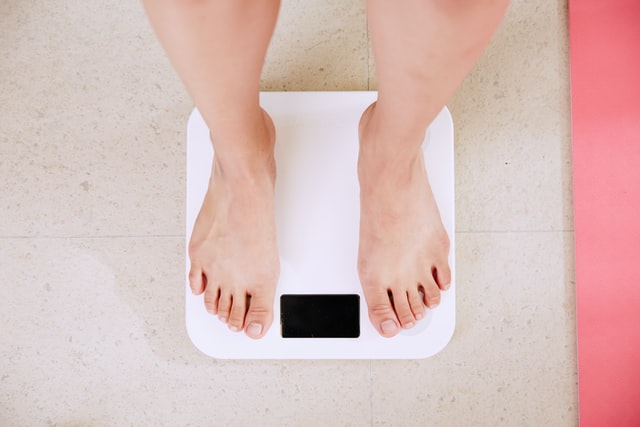 Here's a sci-fi fantasy spurred by some very real — but early — new research published this week:

Imagine the pounds have been creeping up, so your doctor suggests a bit of CRISPR. Technicians extract some of your white fat cells — also known as "bad" fat cells because they store energy in places like bellies and bulges.

They use the gene-editing tool CRISPR to tweak the cells' genes. Now, those white cells function more like brown fat cells — the "good" kind that burn energy when you're cold or exercise.

Voila: your metabolism is adjusted so that you burn more calories and absorb glucose better. You're set up for weight-control success, instead of the common frustration of weight regain. Current-day liposuction is left in the dust. Your fat hasn't just been removed — it's been reengineered.

Back to current reality: Researchers at the Joslin Diabetes Center in Boston and elsewhere have just published "proof of concept" work that could eventually make that fantasy come true. They used CRISPR to make human white fat cells act more like brown... see more