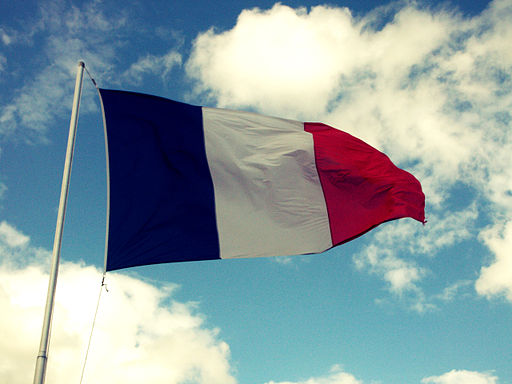 The right of lesbian couples and single women to have access to assisted reproduction was “a matter of social justice” and will likely be legislated next year, a French government minister has said.

The move would mark a significant extension of gay rights in France, where violent protests preceded the legalisation of same-sex marriage and adoption by homosexual couples in 2013.

“It was a campaign promise. It will be honoured,” Marlene Schiappa, minister for gender equality, told BFM TV. She said a bill would likely pass through parliament in 2018.

Current legislation means that gay women with sufficient funds travel abroad for artificial insemination while other women without the financial means cannot. Schiappa said that was unjust.

A national ethics committee said last June that it backed the idea of medically assisted procreation for female couples and single women. Emmnuel Macron, President since May, had set such a recommendation as a prerequisite to any legislative action.