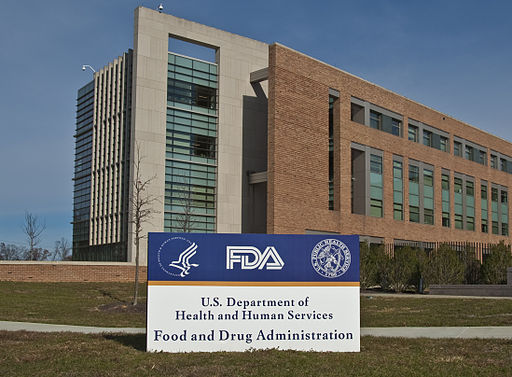 The FDA on Wednesday approved the first gene therapy for a chronic condition — bluebird bio’s new Zynteglo (beti-cel) as a potentially curative treatment for those with transfusion-dependent thalassemia.

The thumbs up from the FDA follows a unanimous adcomm vote in June, with outside experts pointing to extraordinary efficacy, with 89% of subjects with TDT who received beti-cel having achieved transfusion independence.

And while bluebird said it will charge up to $2.8 million for the therapy, drug pricing watchdog ICER previously said the therapy would be cost-effective up to $3 million per dose, Thomas Klima, chief commercial officer at bluebird told Endpoints News in an interview earlier this week. He said the price makes sense considering it can cost $6.4 million for a lifetime of transfusions.

Klima said there are about 1,500 patients with TDT in the US, but between 800 and 850 are those that will be eligible to receive gene therapy. About one-third of that population is excited about gene therapy and looking for new treatments, he said, but about one-third “are on the fence” and about one-third... see more