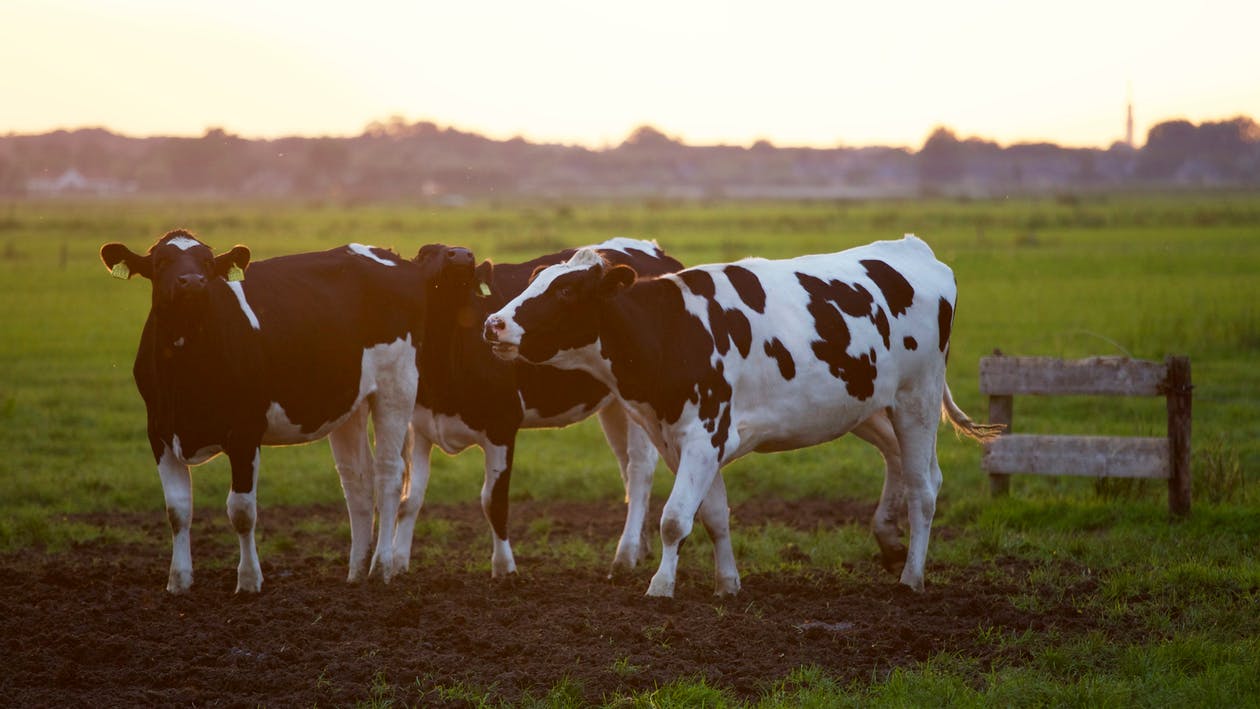 The home page of the Minnesota biotech company Recombinetics shouts “The Gene Editing Revolution Is Here.”

Or it would be, if only those pesky regulators would get out of the way.

The company is using gene editing, a new kind of precise molecular scissors, to create farm animals with useful properties. Gene editing, unlike its controversial cousin, transgenic modification, tweaks an organism’s DNA but doesn’t introduce any from other species.

Recombinetics and its partners have already used gene editing to make black-and-white Holstein dairy cattle with no horns and male pigs that never reach sexual maturity, avoiding the “boar taint” that can make pork chops unpleasant.

The problem is that right now, the US Food and Drug Administration says it regulates such edits to animals’ DNA as if they were drugs and will demand substantial safety tests. Recombinetics says that makes no sense; hornless cattle made with gene editing, it argues, are identical to what you could get by crossbreeding dairy cows with naturally hornless cattle.

Now MIT Technology Review has learned that industry officials are trying to get the administration of President Donald Trump to... see more