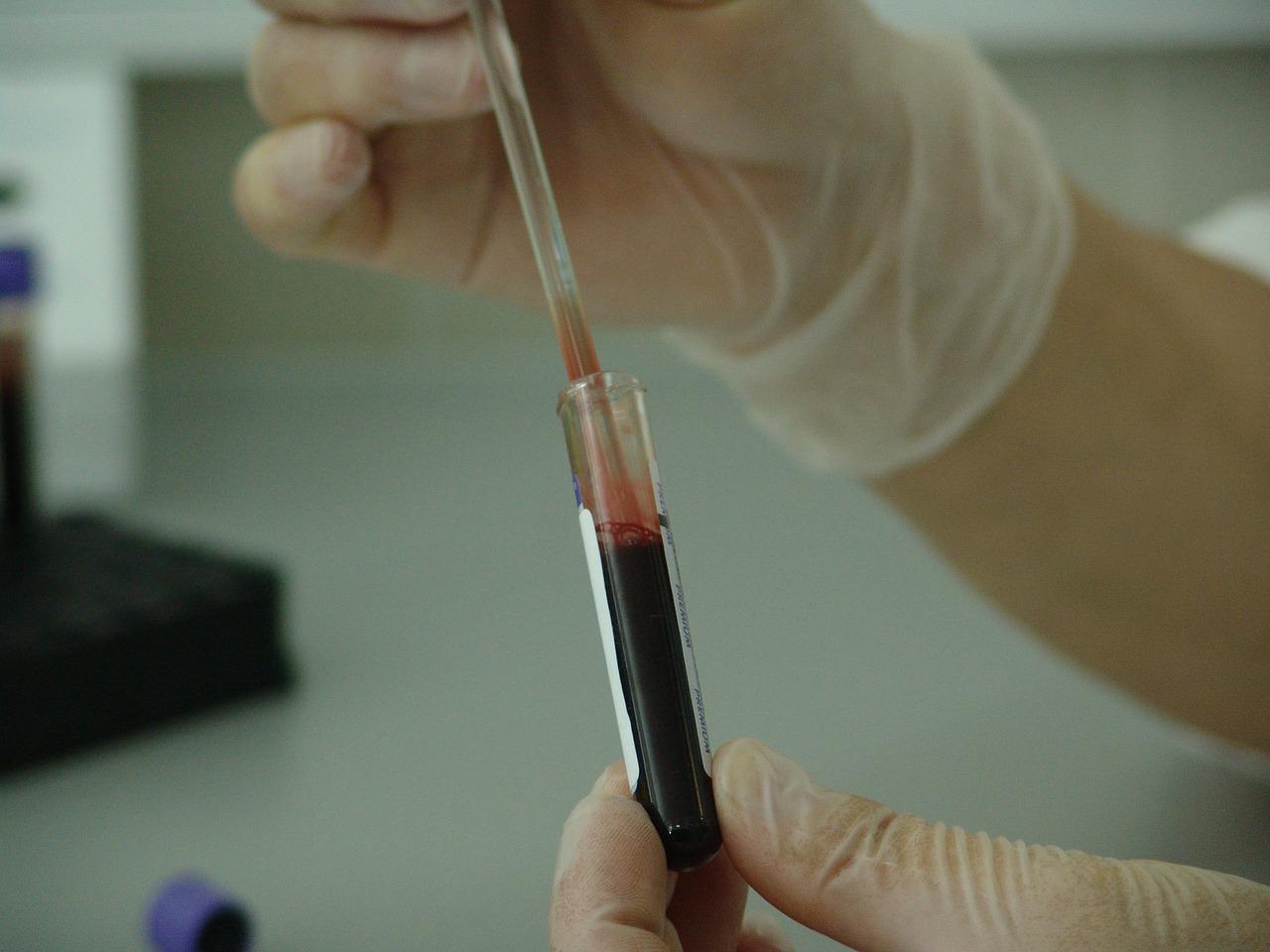 Some of Steven Pipe’s hemophilia patients consider themselves cured. In a trial Pipe led from 2018 to 2021, they received a one-time gene therapy meant to override a DNA mutation that causes spontaneous bleeding episodes, some of them severe and life-threatening. Unlike most drugs, which relieve symptoms, gene therapy addresses the underlying cause of a disease. Thanks to the treatment, they haven’t had to worry about serious bleeding for years.

“They don’t have to think about their hemophilia anymore,” says Pipe, a hematologist at the University of Michigan Health System. “For all intents and purposes, this looks like a cure.”

The therapy, called Hemgenix, gained US approval from the Food and Drug Administration on November 22 to treat patients with severe hemophilia B. Shortly after its approval, CSL Behring, the pharmaceutical company commercializing the drug, announced its price: $3.5 million for a one-time dose. It’s now the most expensive drug in the world. As part of a research study, Pipe’s trial participants didn’t have to pay for the therapy. But future patients and their insurers will.