Designer Babies Are On the Way. We're Not Ready

By Robert Klitzman, CNN | 08. 16. 2019
What if parents could pick and choose their children's genetic makeup? Such arrangements are increasingly possible, posing ethical and social dilemmas that more and more people are now facing. 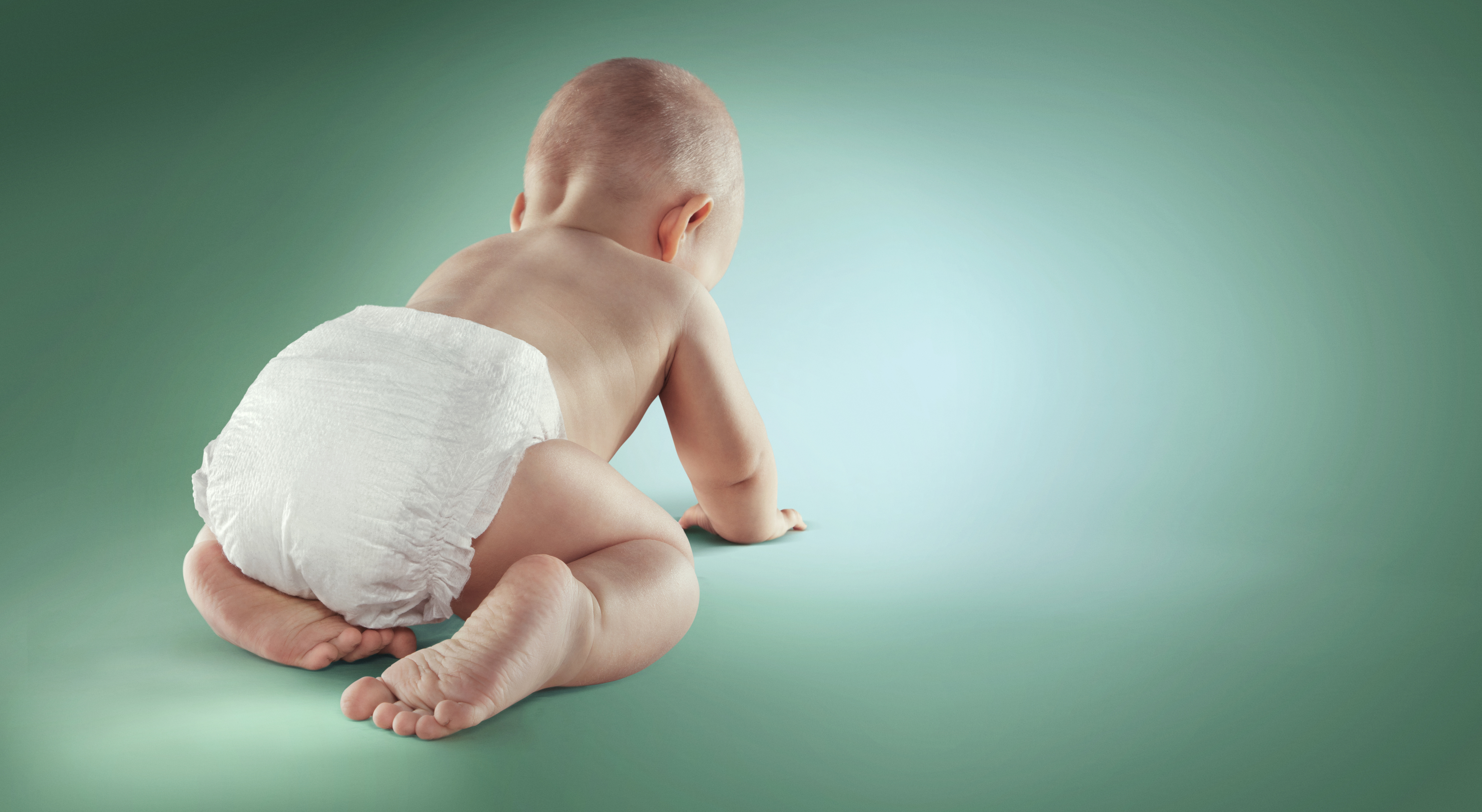 Many surprises come with having a baby, including learning your child's sex and discovering all the traits they inherited as they grow up. But what if parents could pick and choose their children's genetic makeup instead of leaving those traits up to nature? Such arrangements are increasingly possible, posing ethical and social dilemmas that more and more people are now facing.

In November, Dr. He Jiankui announced that twin girls had been born in China from embryos whose genes he had altered using CRISPR gene-editing technology. According to the magazine Science, he hoped to build a baby-designing business.

In March, a World Health Organization committee argued for a moratorium on clinical human genome editing "until its implications have been properly considered." But no system of global guidance exists to implement or enforce such a ban on the practice. In June, a Russian scientist declared that he plans to proceed anyway.

You can imagine what bad actors with eugenic fantasies could do with this technology. But today, many patients, with the best interest of their future children in mind, choose embryos... see more