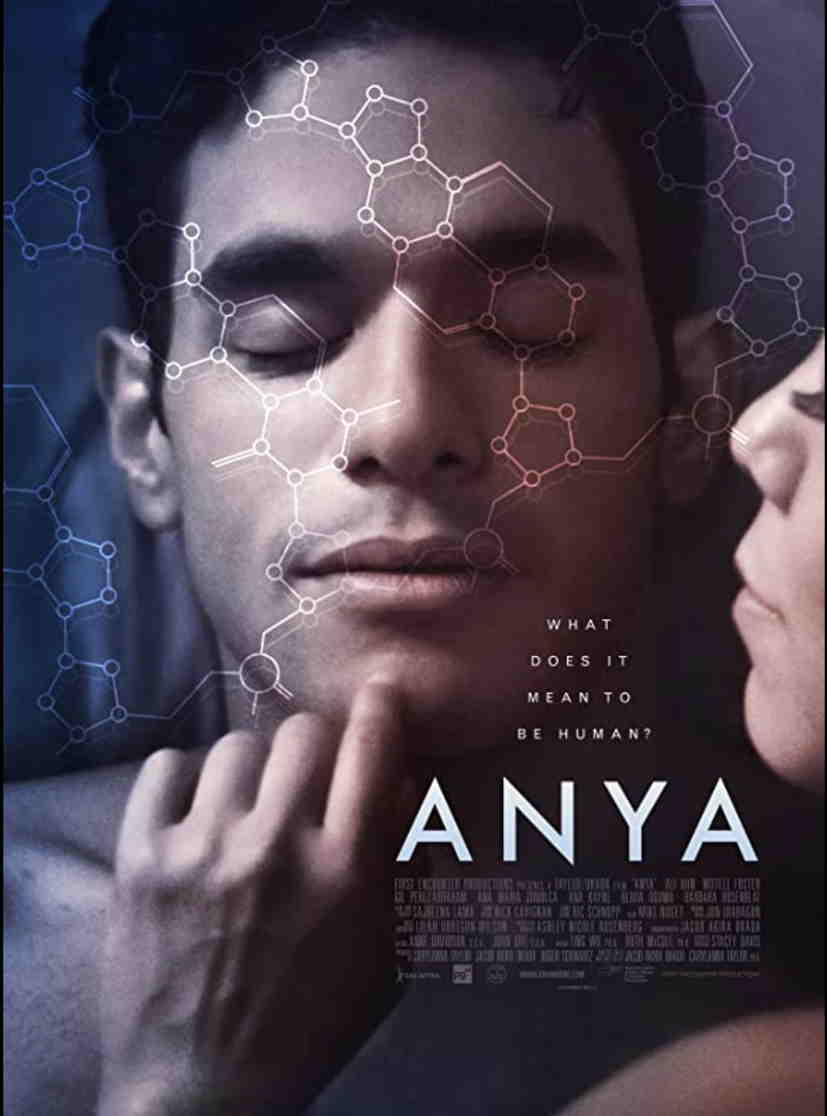 On Tuesday Oct. 29, scientists, medical students, and other members of the community gathered at Rock Hall to discuss the potential risks and rewards of human genetic modification following the screening of a film that dissects that very subject.

ANYA follows two characters, Libby and Marco, who are trying unsuccessfully to have a baby. When they ask for help from a friend who researches human genetics, an investigation into their fertility turns into a medical mystery.

Marco believes he has fallen under a curse as a consequence of leaving his tight-knit immigrant community in Queens. After some tests, they realize that there may be a medical basis to this curse.

Ultimately, they are faced with the choice of using gene editing technology in order to have a child, which could have serious consequences for their child, Marco’s community, and the entire human species.... see more

FOR DECADES, SCIENTISTS have been tinkering with genes—cutting and pasting bits of DNA into organisms like plants, bacteria, and mice. So, of course, they thought about the possibility that one day someone might use such tools to alter human genes,...