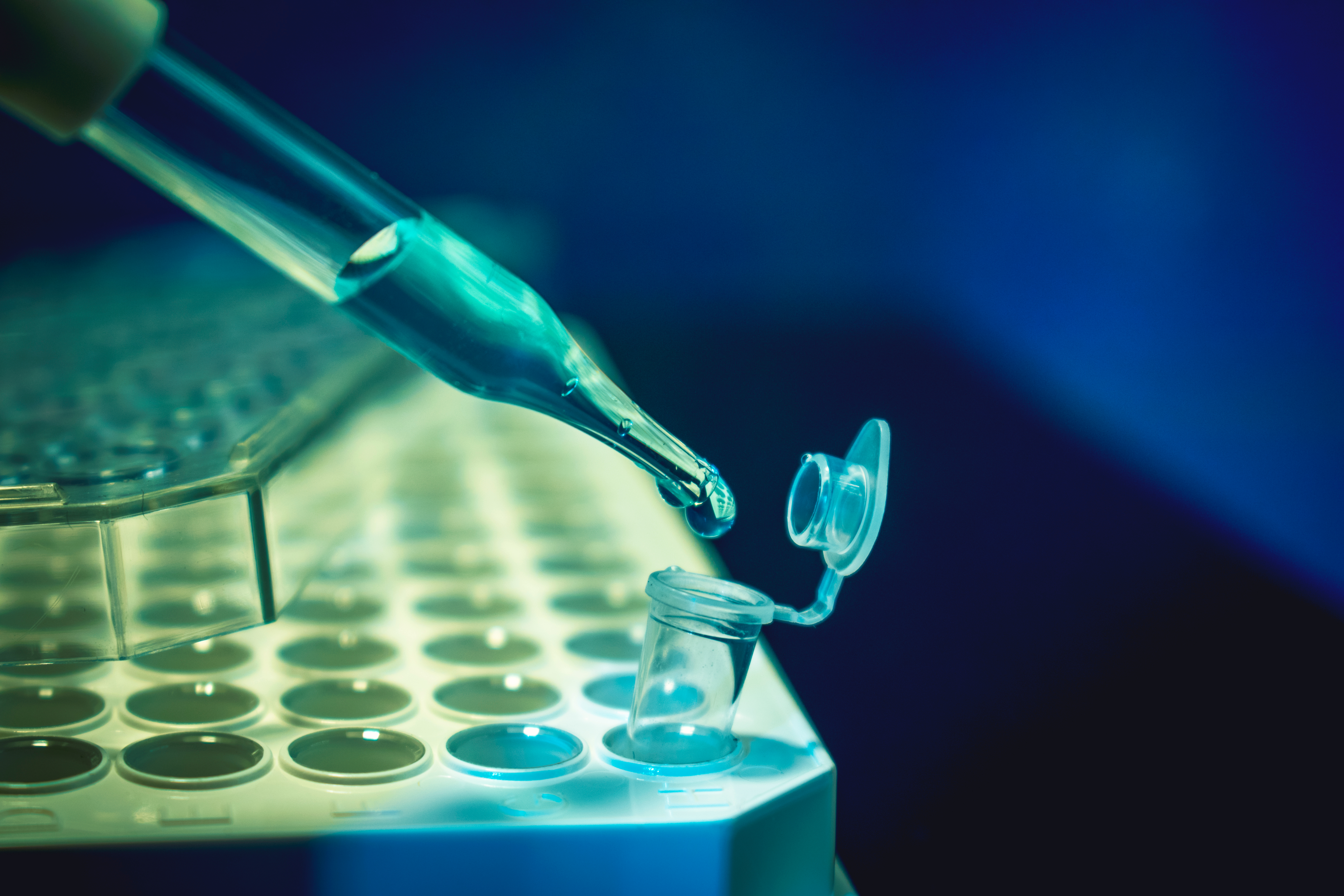 Just seven years ago, the Broad Institute’s Feng Zhang, PhD, and Harvard geneticist George Church, PhD, separately demonstrated that in human cell cultures, genome editing could be performed using a CRISPR system. CRISPR, which stands for clustered regularly interspaced short palindromic repeats, first came to light as part of a naturally occurring defense system in bacteria. CRISPR DNA in bacteria includes repetitive elements and spacer elements, the latter of which encode RNA molecules that complex with a CRISPR-associated (Cas) nuclease and guide it to viral targets, that is, viruses that possess genetic material complementary to guide RNA.

After Zhang and Church showed that CRISPR-Cas9, one of the crude adaptive immune systems found in bacteria, had potential as a genomic engineering tool, many developers followed their lead. Early CRISPR startups—such as Editas Medicine, CRISPR Therapeutics, and Intellia Therapeutics—went public and have since prospered. And now a new crop of startups is showing that there’s still plenty of room for innovation.

Each of the new CRISPR startups features a unique twist on the original CRISPR formula. Examples of CRISPR twists include exotic... see more