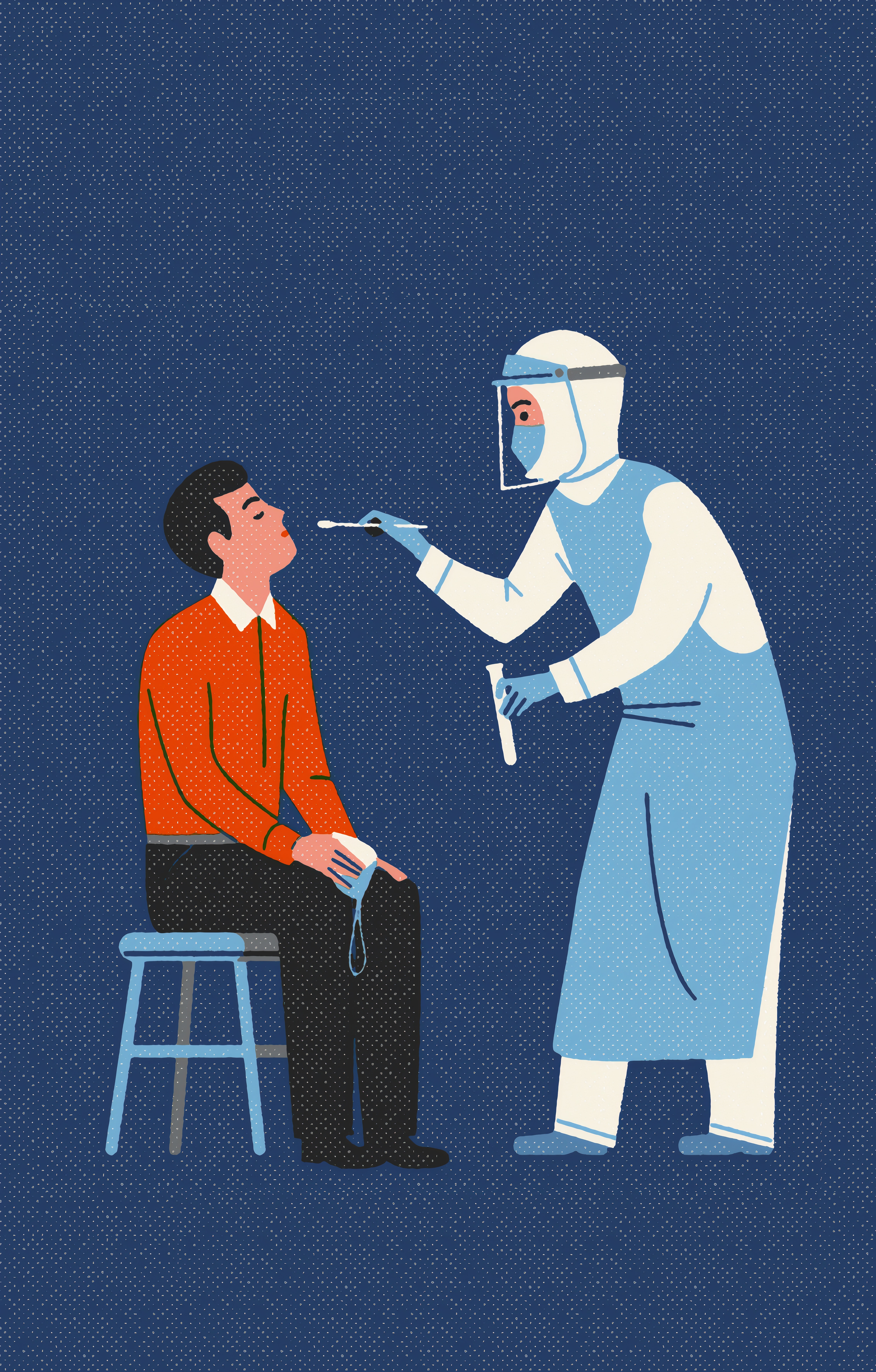 In early January 2020, Feng Zhang, a gene-editing researcher at the Broad Institute of MIT and Harvard, started getting emails written in Chinese about a newly identified coronavirus that was spreading in China. Some were from academics he had met, but he also got an unexpected one from the science officer at China’s consulate in New York City.

“Even though you are American and not living in China,” the email said, “this is really a problem that’s important for humanity.” It quoted an old Chinese saying: When one place is in trouble, assistance comes from all quarters.

Zhang, who was born in China and emigrated with his mother to Iowa when he was 11, has the geniality and sweet smile of a corn-fed Midwesterner. He knew little about the novel coronavirus other than what he had read in a New York Times article describing the situation in Wuhan, but the emails “gave me a sense of urgency about the situation,” he told me. Even though Zhang’s specialty is the gene-editing tool known as CRISPR, he turned his attention to finding... see more