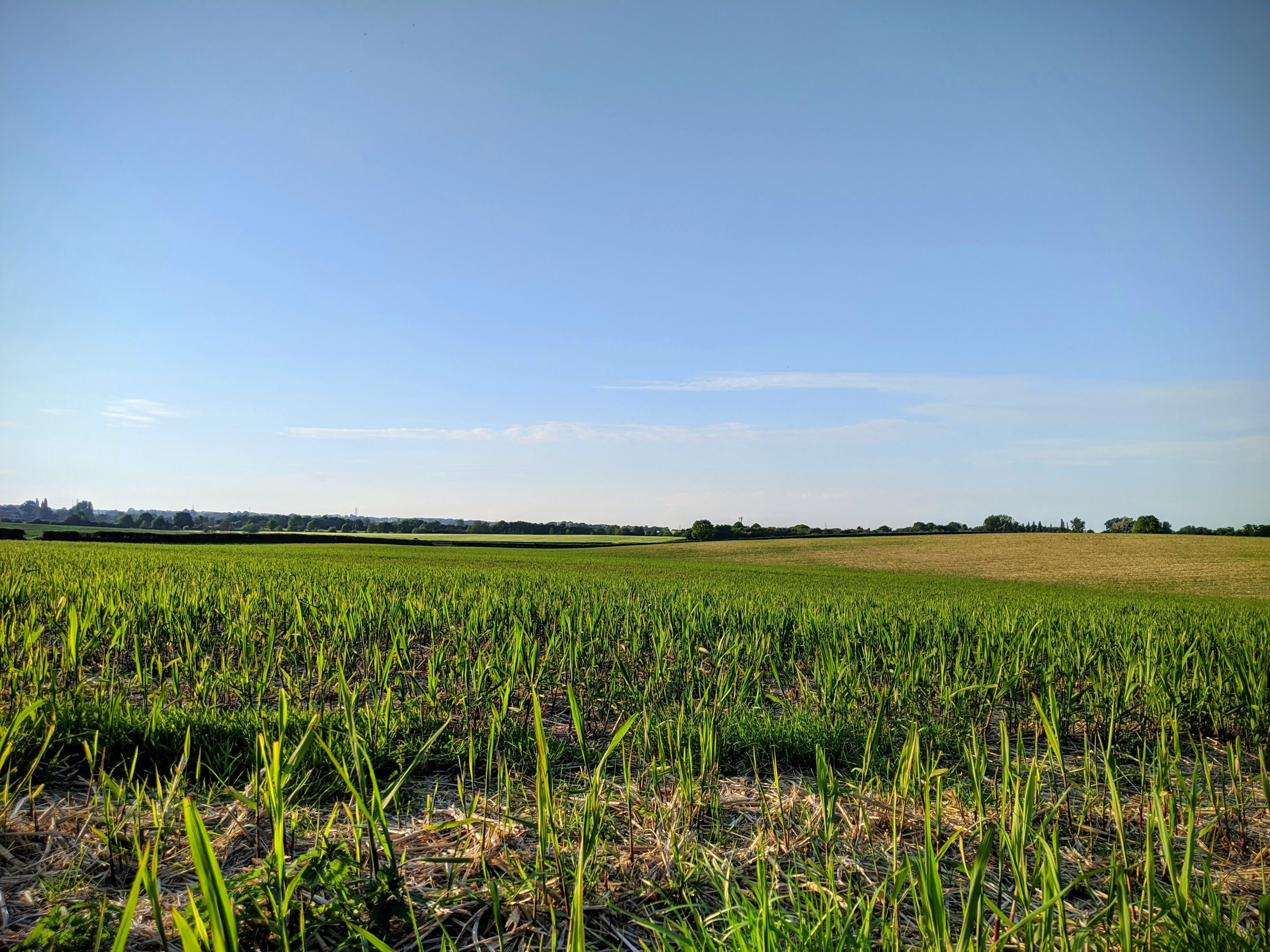 The Innovative Genomics Institute (IGI), a research group in Berkeley, California, founded by CRISPR co-inventor Jennifer Doudna, has announced a new program to use the revolutionary gene-editing tool on plants to boost their aptitude for carbon storage. The initial program will last three years and is funded by an $11 million grant from Mark Zuckerberg and Priscilla Chan's foundation.

The research is part of a growing effort by scientists to find ways to vacuum up the carbon dioxide already in the atmosphere in order to slow climate change. Upping the natural abilities of plants to take up carbon dioxide could, if done on a large enough scale, help push down peak temperatures in a warming world.

While many people associate carbon capture with trees, the IGI research is focusing on agricultural crops. The decision is mainly a matter of timing, says Brad Ringeisen, executive director of IGI. Trees may have long... see more