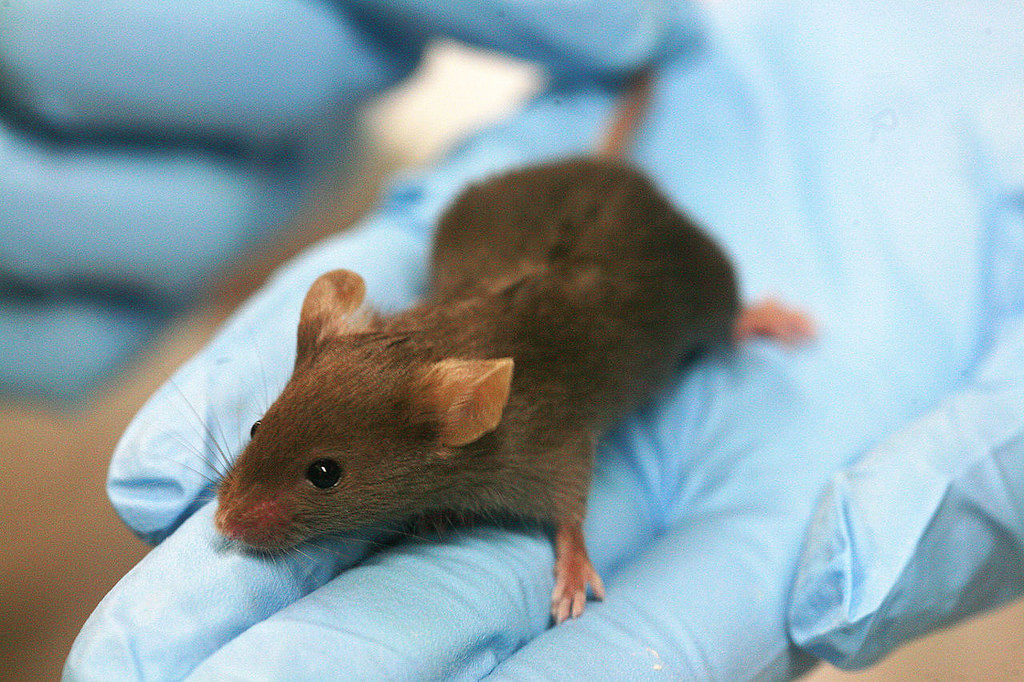 The tiny clump of mouse cells didn’t look like an ovary. For one thing, it was much smaller, microscopic. And instead of being attached to a uterus it was floating in a test tube. And yet, from within the pocket of cells, oocytes began to form, then grow, maturing into eggs. Later, when some of these eggs would get fertilized and gestate all the way to healthy, fertile, newborn mice, this feat would be made all the more astonishing by the fact that the “ovarioids” that had made them were produced entirely from stem cells.

The experiment, published Thursday in Science, marks the first time that researchers have overcome a key hurdle in the hunt for achieving one of reproductive medicine’s wilder ideas: in vitro gametogenesis, or IVG. Sperm and eggs are gametes, and until recently, the only way to make them was inside a testes or an ovary. IVG promises a new possibility — producing them in test tubes from stem cells, which scientists can easily create from skin and other cells.