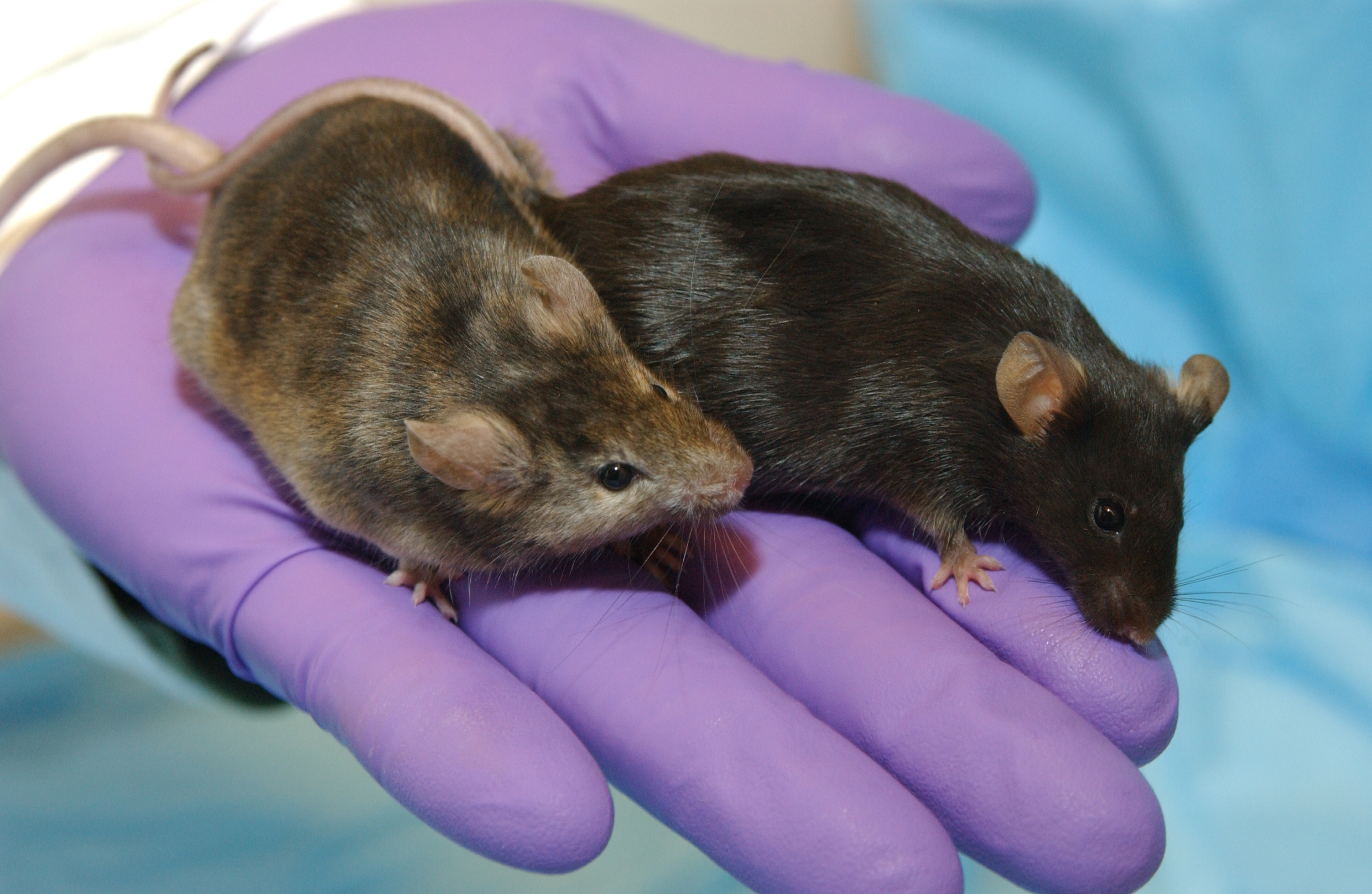 The breakthrough paves the way for countries to store skin cells from animals as an insurance policy, as the cells can be used to create clones that boost the species’ genetic diversity if they become threatened with extinction in the future.

Many dwindling species suffer from inbreeding that drives up the risk of birth defects, but the loss of genetic diversity can also make animals more vulnerable to other threats, such as diseases, which exacerbate the pressures they face.

While scientists have used frozen cells to produce clones for conservation projects, the cells are kept in liquid nitrogen which is expensive and risky: if there are power outages or the liquid nitrogen is not regularly topped up, the cells melt and become unusable. Freeze dried sperm can also be used to create clones, but cannot be obtained from all animals.

“If these cells can be preserved without liquid nitrogen using freeze-drying technology, it allows genetic resources... see more