China tightens its regulation of some human gene editing, labeling it ‘high-risk’ 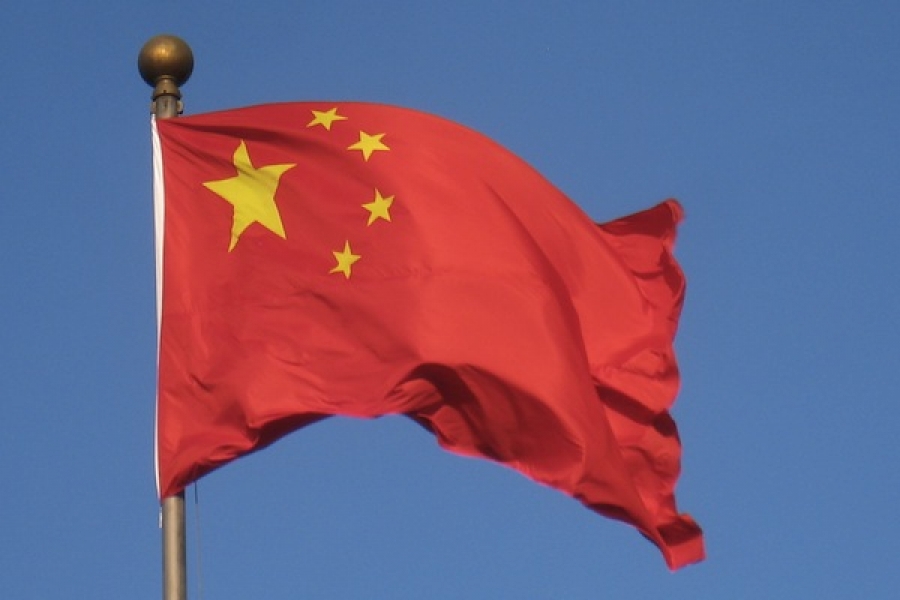 In the wake of the shocking news that one of its scientists had produced genetically altered babies, the Chinese government this week issued draft regulations that would require national approval for clinical research involving gene editing and other “high-risk biomedical technologies.” Although some Chinese researchers welcome the move to tighten oversight, there are worries that the rules could impose a burden on areas of genetic research that are not so controversial.

“I am happy to see the national regulations regarding new biomedical technologies; I think this makes relevant policy more clear,” says Wei Jia, a medical oncologist who is involved with an ongoing trial using gene editing to modify cancer patient T-cells at the Affiliated Nanjing Drum Tower Hospital of Nanjing University Medical School in China.

The regulations are in response to the late November 2018 claim by He Jiankui, then of Southern University of Science and Technology in Shenzhen, China, that he had altered the DNA embryos in a way that would give the babies and their descendants resistance to HIV. This approach is called germline engineering—it can involve... see more

CRISPR’S POTENTIAL FOR curing inherited disease has made headlines, including at WIRED, for years. ( Here, here, here, and here.) Finally, at least for one family, the gene-editing technology is turning out to deliver more hope than...

A peculiar bacterial enzyme has allowed researchers to achieve what even the popular CRISPR–Cas9 genome-editing system couldn’t manage: targeted changes to the genomes of mitochondria, cells’ crucial energy-producing structures.

The technique — which builds on a super-precise version of gene...