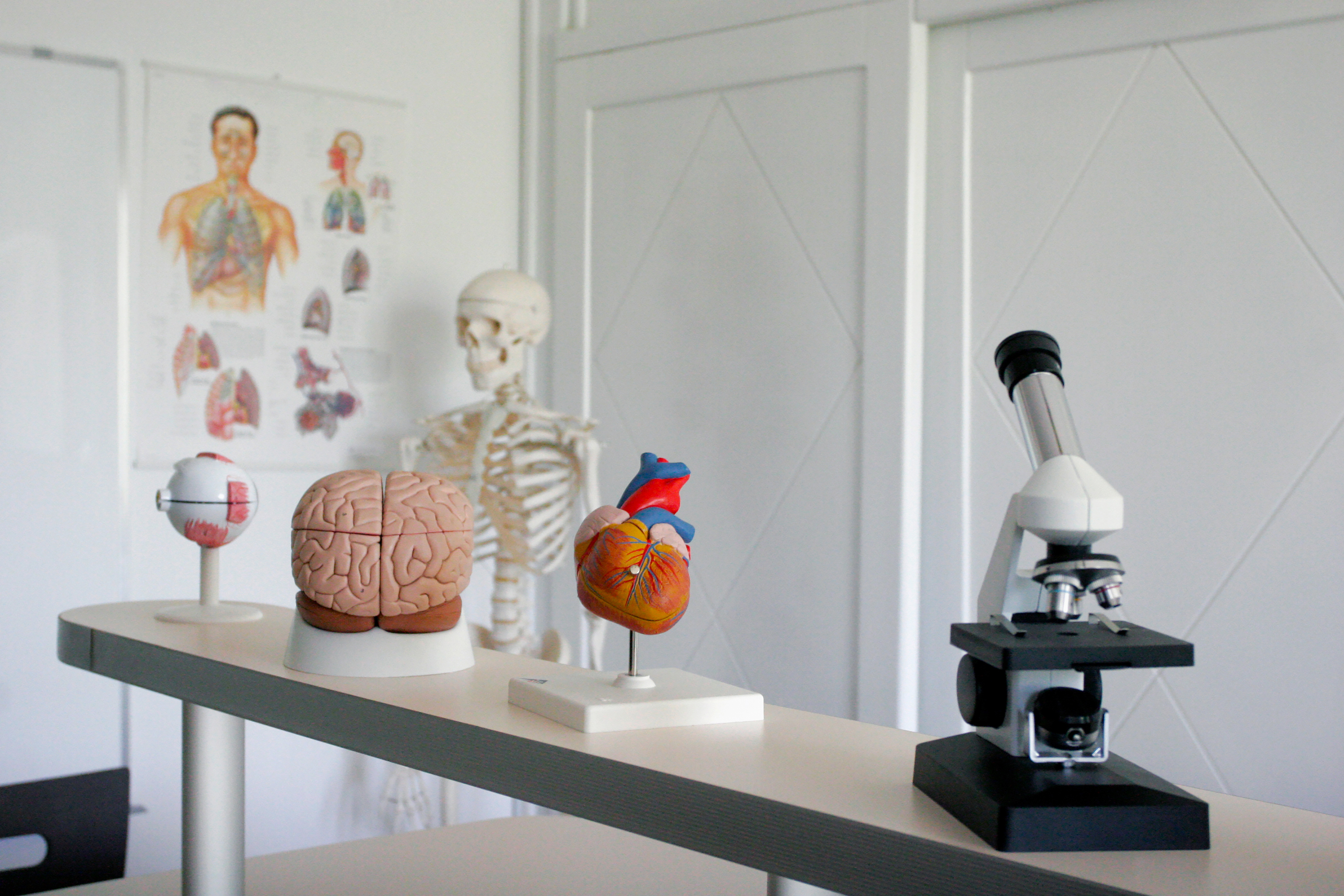 Biology textbooks used in American high schools do not go near the sensitive question of whether genetics can explain why African-Americans are overrepresented as football players and why a disproportionate number of American scientists are white or Asian.

But in a study starting this month, a group of biology teachers from across the country will address it head-on. They are testing the idea that the science classroom may be the best place to provide a buffer against the unfounded genetic rationales for human difference that often become the basis for racial intolerance.

At a recent training in Colorado, the dozen teachers who had volunteered to participate in the experiment acknowledged the challenges of inserting the combustible topic of race and ancestry into straightforward lessons on the 19th-century pea-breeding experiments of Gregor Mendel and the basic function of the strands of DNA coiled in every cell.

The new approach represents a major deviation from the usual school genetics fare, which devotes little time to the extent of genetic differences across human populations, or how traits in every species are shaped by... see more