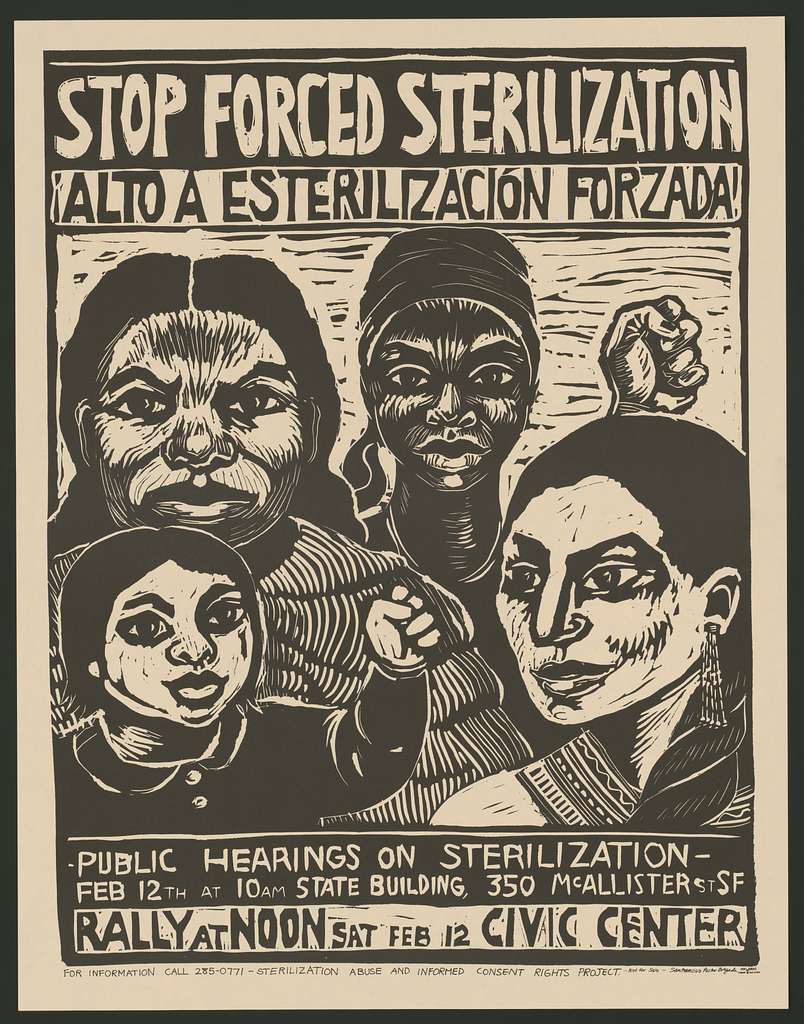 This time the focus is on the victims of the state’s participation in the national Eugenics movement which resulted in the forced sterilization of thousands of Americans. In short, Eugenics is the pseudo-scientific belief– once the law in America– that sought to sanction the theory of racial superiority by using a reckless unscientific theory wrapped in a thin veneer of classism and racism and upheld by the U.S. Supreme Court.

California’s Eugenics laws, officially enacted in 1909, were finally repealed until 1979.

It was later discovered, however, that forced or coerced sterilizations continued to be performed on people in custody at state prisons or other correctional facilities under the California Department of Corrections and Rehabilitation... see more