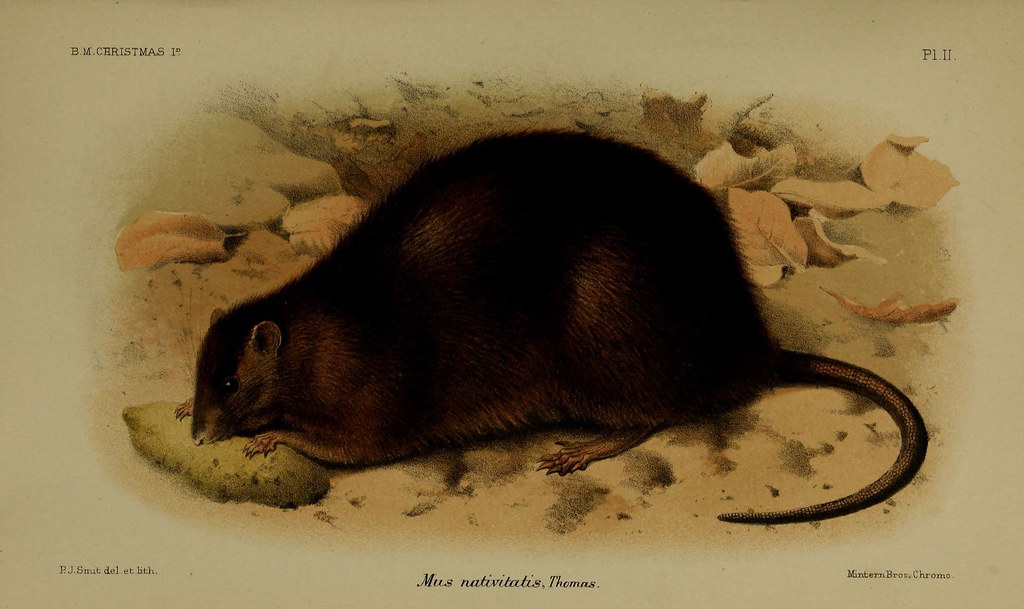 An extinct rat that once lived on an island in the Indian Ocean may have put the kibosh on scientists’ dreams of resurrecting more famous extinct animals like the woolly mammoth. The Christmas Island rat disappeared just over 100 years ago, but researchers now say even its detailed genome isn’t complete enough to bring it back to life.

The work “shows both how wonderfully close—and yet—how devastatingly far” scientists are from being able to bring back extinct species by genetically transforming a close relative in what’s called “de-extinction,” says Douglas McCauley, an ecologist at the University of California, Santa Barbara, who was not involved with the study.

No species has yet been revived, but de-extinction appeals to many geneticists and futurists. “I know a lot of biologists who think, ‘Can I do this?’” says Karen Wendling, an ethicist at the University of Guelph. Part of the fascination is simply the promise of seeing a vanished species come to life. But putting a key animal back into its original... see more