Brazil's Plans for Gene-Edited Cows Got Scrapped—Here's Why 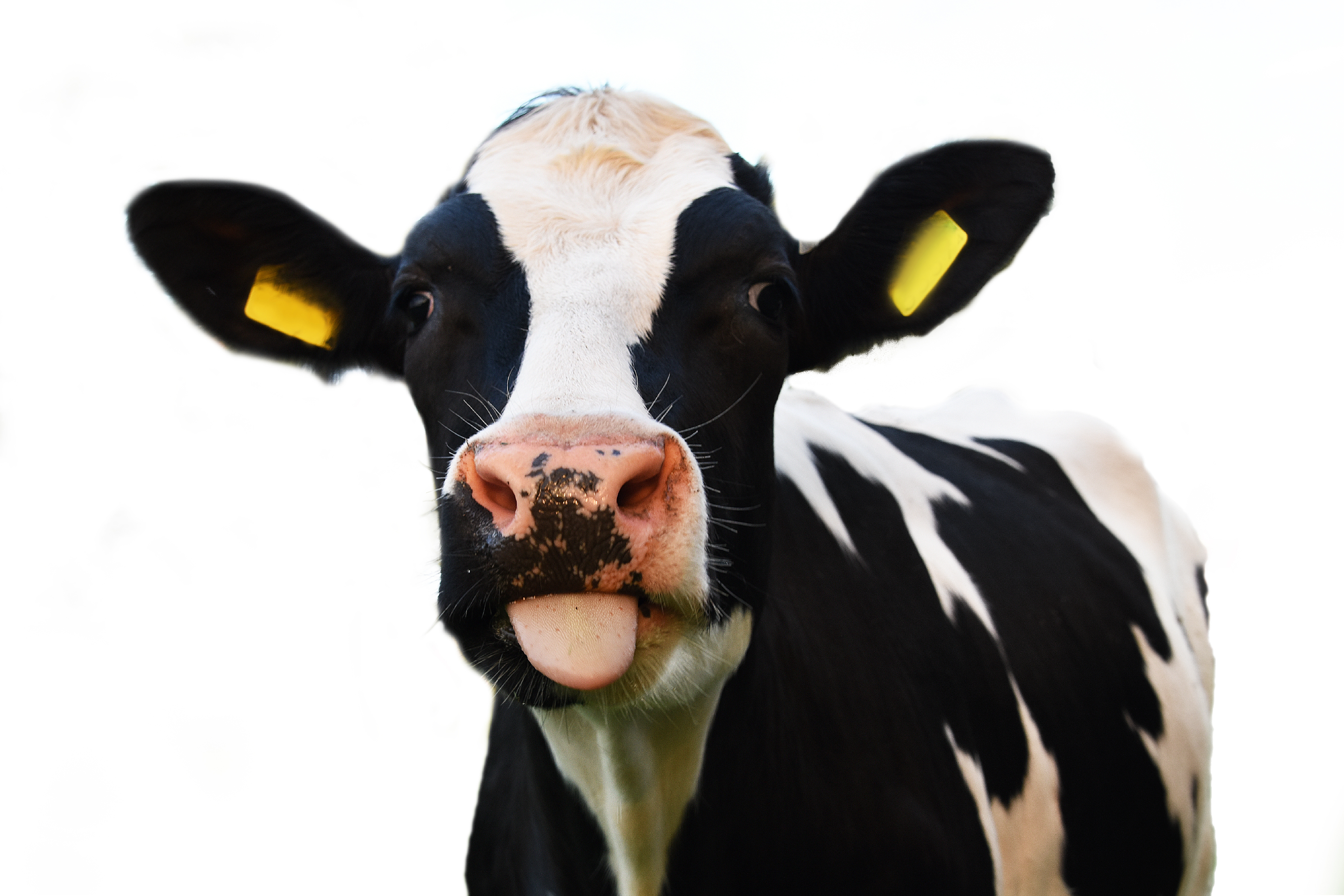 Up until a few months ago, Brazil was all set to create the country’s first herd of genetically dehorned dairy cows. In October 2018, Brazilian regulators had determined that an American biotechnology company’s efforts to produce such an animal didn’t require any special oversight. It was, after all, merely trying to edit into dairy cattle a naturally occurring trait for hornlessness commonly found in beef breeds.

The company, Minnesota-based Recombinetics, started preparing shipments of sperm from one of their two gene-edited Holstein bulls, Buri. With it, breeders planned to create about 10 calves to prove the edit could be passed down, and to study their health for a few years while they lived in Brazil. If it all went well, they’d try the edits in a more elite dairy stud (sorry, Buri) and move into the market. But now, WIRED has learned, those plans have been abruptly dropped.

Buri, it turns out, had more than just the hornlessness gene slipped into his genome. Part of the editing machinery, the piece of bacterial DNA that delivered the desired gene into Buri’s... see more