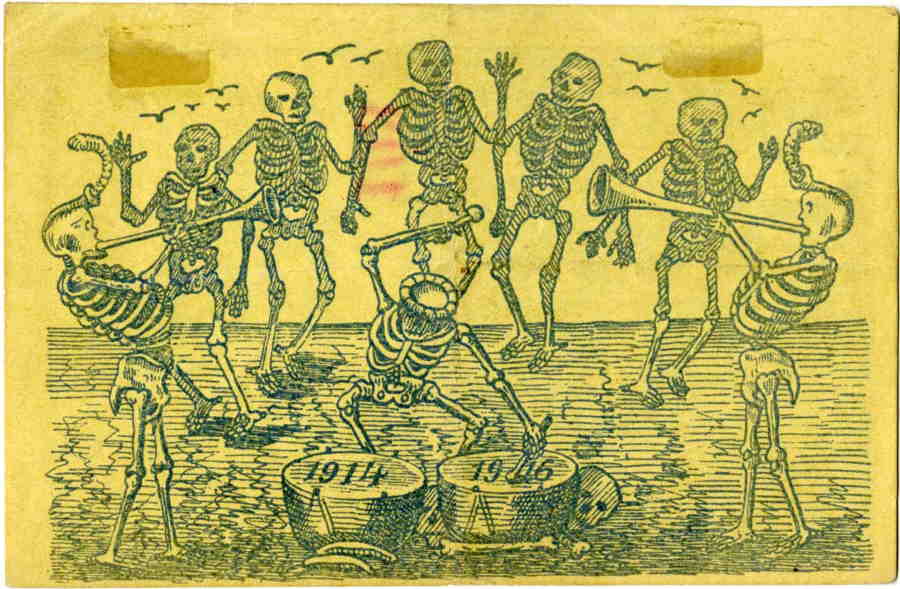 IN DISCIPLINE & PUNISH Michel Foucault describes the measures taken, as per magisterial edict, in a plague-ridden French city sometime in the late seventeenth century. On the first day of quarantine, everyone is ordered to stay indoors; the doors are locked from the outside. Sentinels are posted at the city gates. Armed guards patrol the town hall.

Each street is placed under the surveillance of a syndic, who visits every house every day, speaking through a window. “Everything that may be observed during the course of the visits—deaths, illnesses, complaints, irregularities—is noted down and transmitted” to the city authorities. A resident who goes out without permission or a syndic who leaves the street may be sent to the gallows. Public health and social control go hand in hand.

The authorities recognize an obligation to the people inside the houses, who receive a kind of care, albeit compulsory: interrogations... see more

The Threat That CRISPR Poses to Disabled People

Photo by Jon Tyson on Unsplash

But the disabled community is becoming increasingly concerned about the possibility of using CRISPR to eliminate...