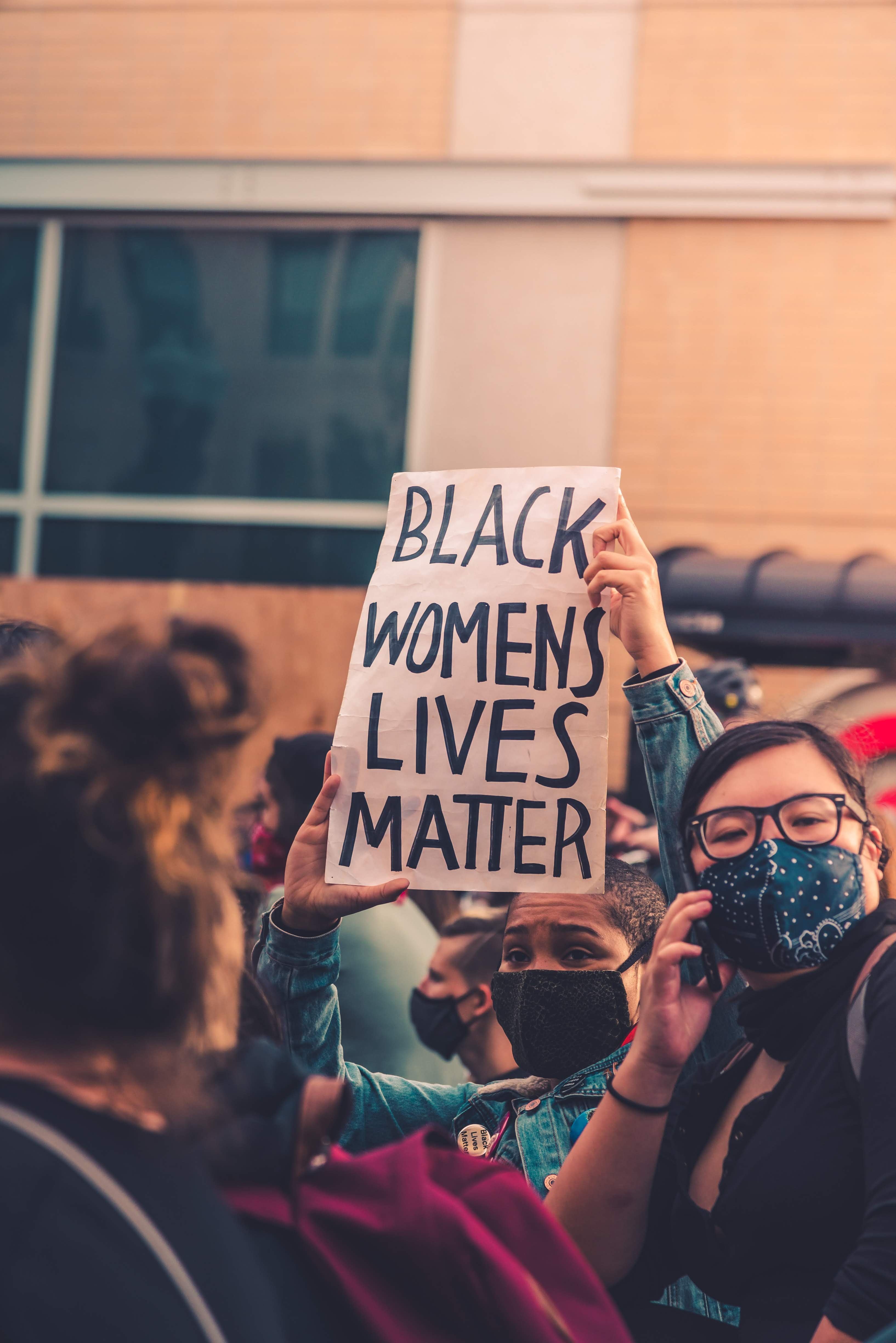 Photo by Max Bender on Unsplash

During its coming term, the Supreme Court will review the constitutionality of a Mississippi anti-abortion law that criminalizes abortions after 15 weeks of pregnancy. Already in Mississippi, only one abortion clinic remains to serve the entire state. This new law, one of the most restrictive anti-abortion measures yet, provides no exemptions in cases of rape or incest. Many see it as the gravest threat to Roe v. Wade ever taken up by the Supreme Court. They are not wrong.

But this effort to dismantle Roe is not new, nor is it isolated. More than 550 anti-abortion restrictions have been put in place across the country since 2011. Each is part of a concerted, sweeping campaign in Republican-dominated state legislatures to dismantle reproductive rights — often presented in the name of protecting women. Take Mississippi’s attorney general, Lynn Fitch, who argued that the Legislature enacted the law “to promote women’s health and preserve the dignity and sanctity of life.”

But if concern for women’s health were truly driving this legislation, it would not be... see more

California once forcibly sterilized people by the thousands. Now the victims may get reparations.

A brutal chapter in American history began in 1909 with the stroke of a doctor’s pen.

California’s eugenics law, enacted that year, allowed medical officials to order the forced sterilization of people they deemed “feebleminded” or otherwise unfit to have...

In the first half of the 20th century, California forcibly sterilized more than 20,000 people in state hospitals and other institutions, under a 1909 eugenics law that remained on the books for seven decades. The victims, deemed by the state...