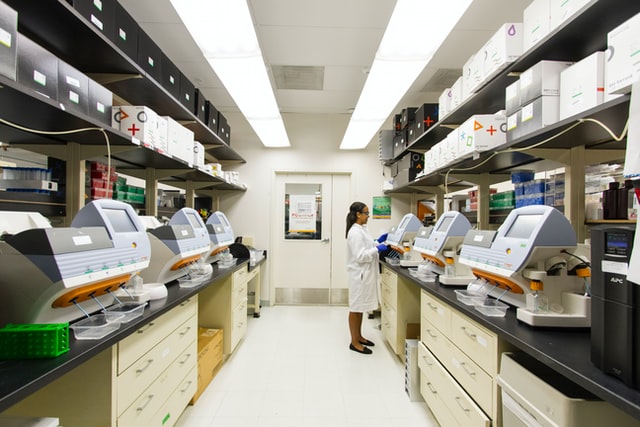 When a man washed up on the shores of Christmas Island in 1942, lifeless and hunched over in a shrapnel-riddled raft, no one knew who he was.

It wasn’t until the 1990s that the Royal Australian Navy began to suspect that he may have been a sailor from the HMAS Sydney II, an Australian warship whose 645-member crew disappeared at sea when it sank off the coast of Western Australia during World War II.

In 2006, the man’s remains were exhumed, but DNA extracted from his teeth yielded no match with a list of people Navy officials thought might be his descendants. With few leads, the scientist who conducted the DNA test, Jeremy Austin, told the Navy about an emerging technique that could predict a person’s ancestry and physical traits from genetic material.

The method, known as DNA phenotyping, relies on variations in the genome associated with traits connected to physical appearance to assess the likelihood that a person has a certain hair, eye or skin color, among other characteristics. It differs from older techniques in that it does not... see more