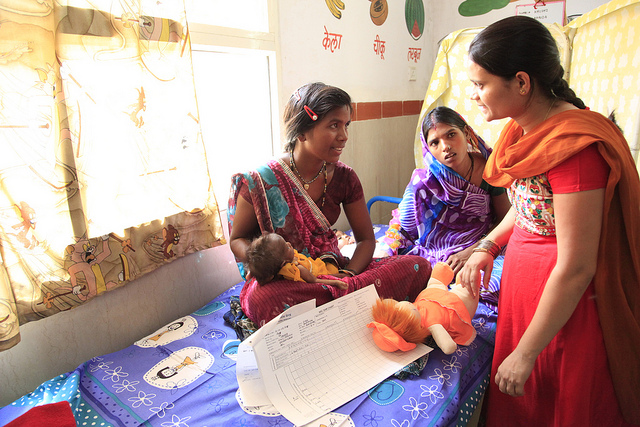 The Assisted Reproduction Technology Regulation Bill was introduced in the Lok Sabha in September this year. It has been a natural follow-up to the Surrogacy Bill which was passed by Cabinet with several modifications in February this same year given the innate linkage between assisted reproduction and surrogacy. Importantly, it is also linked with the Medical Termination Pregnancy Amendment Bill 2020 seeking to ensure safe abortion and secure reproductive rights for women.

While the ART Bill in principle is a welcome measure, the substance of it raises certain questions.

Appears to be discriminatory in nature

First, it appears to be intrinsically discriminatory. By excluding single men, cohabiting heterosexual couples and LGBTQI individuals and couples from availing of ARTs, it is not only violative of right to equality under Article 14, it also overrides the Chandrachud judgment on same sex couples and the same-judge led judgment on privacy. In Puttaswamy case, the court had interpreted privacy ‘including at its core the preservation of personal intimacies, the sanctity of family life, marriage, procreation, the home and sexual orientation.” Furthermore, it allows for differential... see more